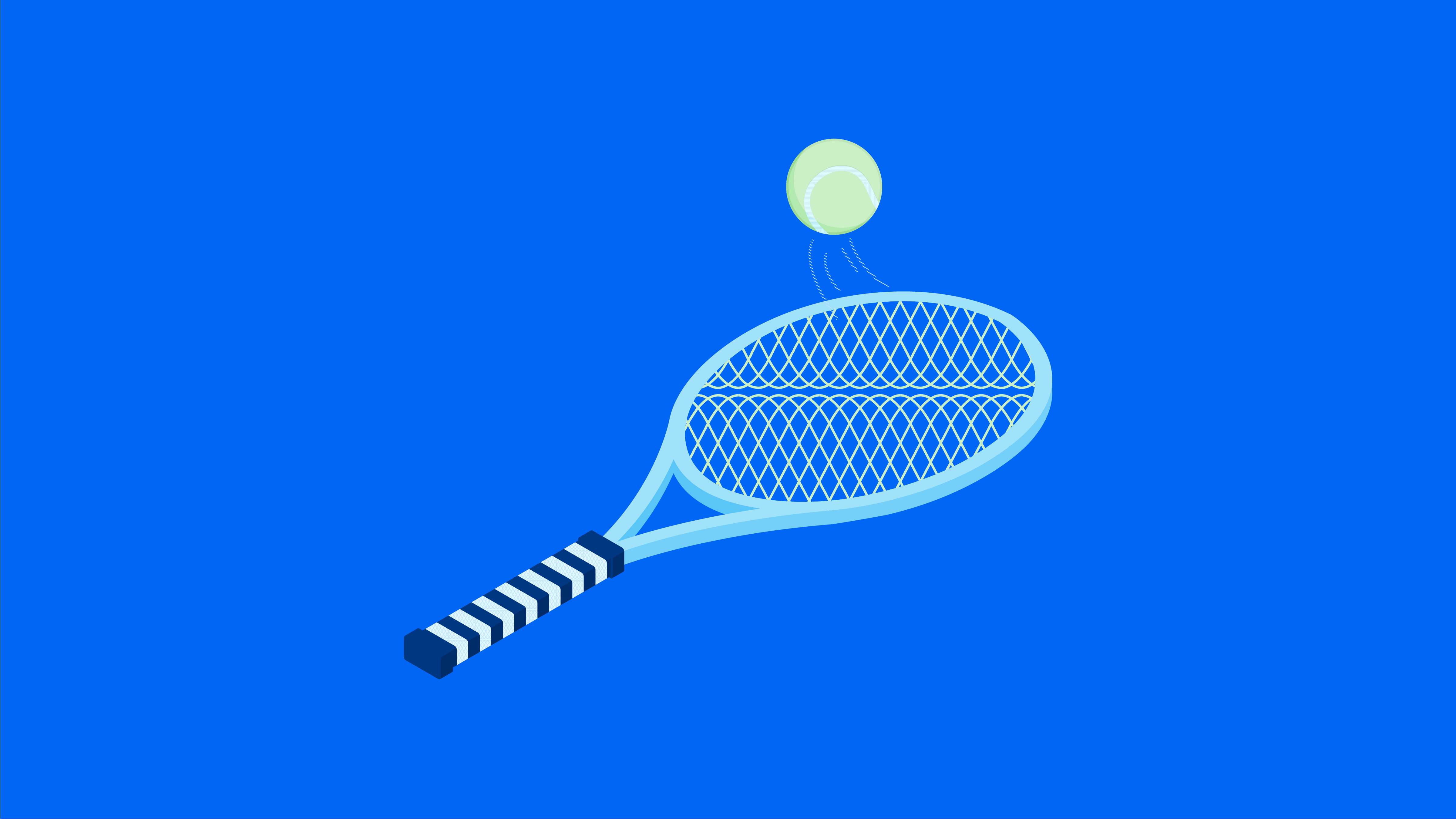 Serena Williams is one of the greatest athletes of all time. You can’t talk about the game of tennis without referring to Serena in one way or the other, so it’s not surprising that her Vogue interview announcing her retirement is trending.

The soon to be 41 year old announced that she will be making the hard decision to focus on her family and other parts of her life, while tennis takes the back seat. A lot of people have differing opinions about her retirement, some are excited for her while some claim she should simply be grateful and not compare herself to her male colleagues.

In all of these, what many people don’t know is that beyond the court, she’s also a business powerhouse. Williams has been busy investing in herself and building her empire and here are some key lessons you can learn from her retirement.

Have a backup plan

Serena Williams is retiring from tennis but has a venture capital firm, Serena Ventures and a clothing line, S by Serena to fall back on.

While many people believe that your salary is what you’re paid to give up on your dreams, Serena teaches us that that’s not always true. Your dream can be to have a very successful career, while also contributing to something outside of work – both can coexist if planned well.

While building her tennis career, she used her influence and personal brand to start a VC company. This company has invested in brands like Masterclass (a unicorn) and Tonal, which build smart home gym machines. This means that she’s able to use the money she’s accumulated from her successful tennis career to invest in businesses. With equity from these businesses, she’s simply making her money work for her.

Before making decisions that can potentially take away or reduce your income, always ensure you’ve spent some time creating a backup plan. This backup plan should be able to cater to your expenses for a period of time.

Learn from those ahead of you

“Experience is the best teacher” – not true when you can simply learn from other people’s experiences.

In the Vogue interview announcing her retirement, Serena talks about her early years as a tennis player and how she considered herself an amateur compared to her sister, Venus Williams.

“When I was little, I was not very good at tennis”, she said. It’s hard to think of Serena as someone who was not good at tennis, but she’s been able to grow to become who she is by watching her sister and other people she admired.

She talked about missing opportunities her sister got in the early days and how that helped her to work on her skills till she became a GOAT at the game. “I’d travel to tournaments with Venus as her hitting partner, and if there was an open slot, I’d play. I followed her around the world and watched her. When she lost, I understood why, and I made sure I wouldn’t lose the same way.”

The question is, who are you studying? Whose life is inspiring you to build long-term wealth? Thankfully, there’s so much financial education information on the Cowrywise blog that can help. You really can avoid ending up poor if you consistently implement the tips shared on the blog.

“I learned the lessons from Venus’s losses instead of the hard way, from my own.” Some people are hell-bent on learning lessons the hard way instead of learning from the many people that have gone ahead of them.

Be your own competition

In this Tiktok video, Simon Sinek talks about the importance of being less obsessed with your competition and more obsessed with why you do what you do and where you’re going.

This is definitely true about Serena and it can be true about you too. Having clear goals can help you compete against yourself more effectively. Instead of worrying about what others are doing or not doing when it comes to building wealth, you can set goals for yourself.

These goals focus on you becoming better financially than you were in previous years.

The reason a lot of people fall for things like MMM and other Ponzi schemes is that they are too focused on what others are doing. Focus more on your progress.

Make your money work for you and for others

As previously mentioned, Serena Williams’ retirement is not so frightening because she has a venture capital firm. With this firm, she’s able to invest in companies in exchange for equity.

However, equity isn’t all that’s her driving force. While at a conference, Serena found out that just two per cent of all VC money went to women. Now, she wants to do something about it.

One powerful thing about money that people don’t talk about enough is the influence it gives you to change other people’s lives. After finding out that very few female-led companies got funding, Serena decided she was going to support more women. “I kind of understood then and there that someone who looks like me needs to start writing the big checks.”

You can’t write big checks if there are no checks at all. Work towards growing your wealth so you can make your money work for you and for others.

Serena Williams’ retirement teaches us that investing in yourself pays off

Do you want to be financially successful? Then start investing in yourself and hone skills that make you a valuable asset.

Millions of people love Serena because of her skill level. People pay for value, so the more valuable your skills are, the more money you can earn over time.

How are you investing in yourself and your skills right now to ensure it pays off in the long run?

Saving and investing consistently is also a way to invest in yourself. You’re not always going to be young and free so it’s important to invest money so you can begin enjoying compound returns.

Investing money and investing in yourself will always pay off.

It’s been a great run for Serena, and now that she wants to retire from the game of tennis, she can focus her attention on her family and personal life.

In the Vogue interview, Serena stated that retirement is a tough decision but one she’s willing to make to build her family and other aspects of her life. We’ll all be faced with hard decisions often, so it’s important to first weigh the things that matter most to us in other not to make life-altering decisions that we may regret.

When you make decisions, make sure you’re ready for the adventures that lie ahead.

How We Built Money Duo ❤️ - A Savings Product for Lovers

Saving and Investing with a Partner: The Pros & Cons