How Ponzi Schemes Messed Up How Nigerians Think About Investments 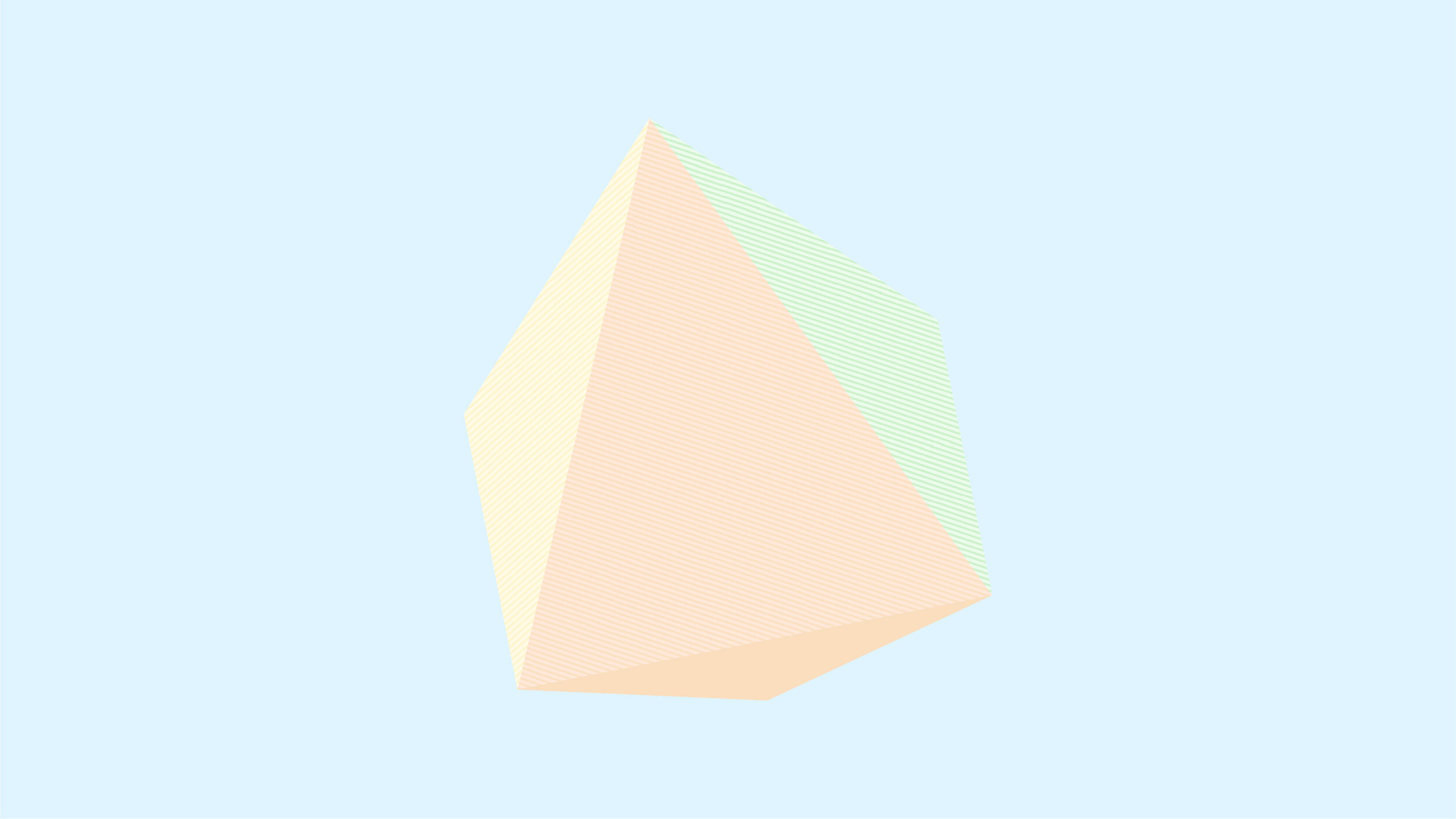 Nobody likes to think that they’re greedy, but in certain circumstances, you have the tendency to display a level of greed that will shock even you.

Just a few months after the MMM saga in 2016, a friend reached out to me about an “investment” she was considering; the name was Loom. I remember how hard I tried to convince this person that it was a scam. But as they say, my words “entered the right ear and immediately came out of the left ear”.

The “investment” capital required for Loom was ₦13K and in less than a week, the “investor” was going to earn about ₦26k – a whopping 100% increase in just 7 days. It was ridiculous to me but the voice of greed was louder in my friend’s ear. Worst part? The money she intended to put in was not hers.

Imagine going into debt to be able to invest in a scam.

Did it yield returns?

I followed up after a few months and obviously, nothing came out of it. My friend did not get ₦26k and never got her ₦13K back too. Thankfully, she wasn’t so devastated – after all, it was just ₦13K.

Though I do not know others who put money in Loom, it is very possible that many people put their life savings into it, even after everything they previously heard about MMM.

We can blame this way of thinking about investment returns on ignorance (and it is true that some people genuinely do not know how investments work) but I’ll like to blame greed.

People are more greedy than they like to admit.

How did Ponzi schemes start?

Charles Ponzi is to blame. He started the fraudulent initiative of creating pyramid schemes where investors are paid high “returns” in a short time frame with other investors’ money.

According to biography.com, “Charles Ponzi was the infamous swindler who paid out returns with other investors’ money. The “Ponzi scheme” is named after him. After running a highly profitable and expansive investment scheme, Ponzi was arrested on August 12, 1920, and charged with 86 counts of mail fraud. Owing an estimated $7 million, he pleaded guilty to mail fraud, and subsequently spent 14 years in prison”.

Ponzis in Nigeria vs Blood Money – which is worse?

I recently had a conversation with another friend and apparently, he was also a “victim”.

In his case, he was still a University student and the name of the investment was ICharity. What a terrible name! Their headquarters was on WhatsApp. This friend “invested” ₦10K the first time and in under 6 hours, he had received an alert of ₦20K – 100% returns the same day.

He shared a funny story of how he “packed” the ₦20K that had been sent to him, added ₦20K to it and “reinvested” ₦40K.

He knows someone who borrowed ₦100K from his mum and ended the conservation laughing as he said “except we get the money tomorrow oh. Because that was the end. They took our money and left us in the WhatsApp group to fight each other”. LOL!

It’s funny, but it’s actually not funny at all.

There are many more stories and in every single one of them, it looks like the “investors” could clearly see that what they were taking part in was “blood money”. As is the case in Nigerian movies – with these kinds of investments, you put in something and get exponentially more than that in a few hours or days.

Ponzis in Nigeria and blood money have something in common, they’re both out to promise the impossible.

When will the fight between investments and Ponzi end?

Thousands of people have had their consciences roasted by Ponzi schemes. They were told they were “investing” but what they were really doing was empowering “money doublers”.

Ponzis in Nigeria have made it tougher to educate people on how investments work. Too many people are looking for “get rich quick schemes” and it is because of the likes of MMM, Loom and ICharity.

How are investments different from Ponzis?

An investment is an asset that generates an increase in value over a period of time. The time factor is critical in determining if something is an investment or Ponzi.

A Ponzi, according to Oxford Languages, is a form of fraud in which belief in the success of a non-existent enterprise is fostered by the payment of quick returns to the first investors from money invested by later investors.

Investments and Ponzi schemes are worlds apart. The first is for those who want to make generational wealth, the latter is for greedy people looking to double money in the shortest time and it eventually ends in premium tears.

I recently heard about a new scheme and a simple Google search showed me all I needed to know.

However, Nigerians are still “investing” in this scheme and encouraging others to do the same.

It is important to not just believe people when they post about doubling money on their stories and invite you to join them. Ask questions.

Even when people display foreigners as the “owners” of these platforms, still do your research. That you see a foreign face on a flyer does not make it legit. We have 419-ers everywhere and in every colour.

First, anything that looks too good to be true or way above market predictions should be suspected. Yes, there are investments that yield pretty good returns, but most times, they’re not so predictable. That’s why a fund manager cannot promise you 20% returns per month, they can only give you estimates and if what you earn eventually does better, great!

Investment returns aren’t magic, a lot goes into determining what you earn as an investor.

Return on investment (ROI) is a financial ratio used to calculate the benefit an investor will receive in relation to their investment cost. – CorporateFinanceInstitute

To call something an investment, fund managers or investment managers have to put those funds into actual assets. Assets include mutual funds, stocks, bonds, treasury bills, fixed deposits, cryptocurrencies, and many others.

When you see an “investment scheme” that is not clear about what your funds go into, that should make you very suspicious.

All legit investments have some level of risk, and investments that usually yield higher returns typically involve more risk.

Be very afraid when you see “guaranteed” investment opportunities in the shortest time possible so that you can be able to say “Your name – 1, Ponzis in Nigeria – 0“.

Nothing is free – Will knowledge or greed lead?

When it comes to investing and life in general, patience is a virtue.

“Everything has a price, and the key to a lot of things with money is just figuring out what the price is and being willing to pay it…Market returns are never free and never will be. They demand you pay a price, like any other product.” – Morgan Housel, Psychology of Money

The price that successful investors pay is patience.

“More than 2000 books are dedicated to how Warren Buffett built his fortune. Many of them are wonderful. But few pay enough attention to the simplest fact: Buffett’s fortune isn’t due to just being a good investor, but being a good investor since he was literally a child.” – Morgan Housel, Psychology of Money

Warren Buffett’s net worth a few years ago was about $84.5 billion. Of that amount, $84.2 billion was accumulated after his 50th birthday.

Do you want to be a successful investor? Then you’ll have to pay the price of patience like he did.

Watch this short video for more on Ponzi schemes

Why We Stopped Giving Money as Referral Bonus on Cowrywise