Financial Contentment: Will you ever have enough money? 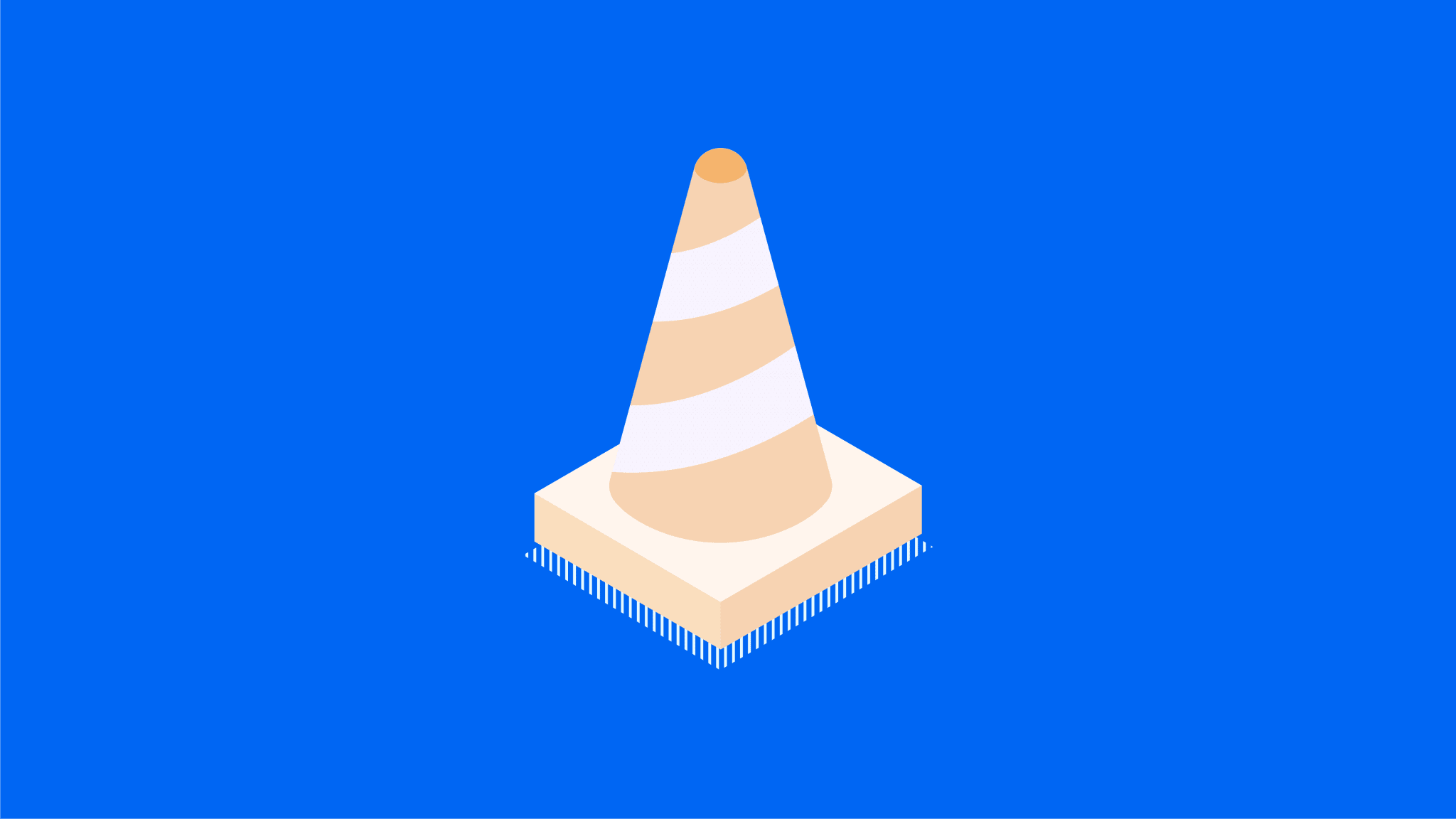 The rise and fall of the CryptoQueen

“Decide what you stand for. And then stand for it all the time.” – How will you measure your life

In 2014, a woman called Ruja Ignatova started a cryptocurrency company. This company, OneCoin, promised to make investors wealthier than they could have ever imagined. It was set to “beat” bitcoin as the most profitable cryptocurrency. OneCoin pushed a “go big or go home” type of marketing that persuaded people to invest way more than they intended.

What investors failed to realize was that OneCoin was a sham. It was really just a Ponzi scheme without even a blockchain to manage or record transactions.

The company generated about $4 billion during its first two years. In 2017, Ruja Ignatova disappeared and in the year 2022, she is still on the FBI’s Most Wanted list.

Imagine enjoying a glamorous life and then now having to live an underground life where you can never walk freely again.

If you speak to Ruja’s mum or childhood friends, they will likely tell you a different story. One that maybe speaks of her kindness as a child or how sweet she was as a teenager. Here’s the thing, no one starts out their life as a criminal. it is a skill that is groomed over time.

Now to the matter at hand

In the book “How will you measure your life”, now late Harvard Professor and Business Consultant, Clayton Christensen talks about how some of his classmates from university ended up being involved in multi-million dollar corporate scams. These scams landed them in jail even though they already had very promising and successful careers.

The problem was that they never knew how much was enough money for them. They had not determined what personal contentment looked like for them.

It is easy to look at other people’s stories and think it can never be you, but how do you know when enough is enough? Do you have boundaries that you have determined to never cross?

How do people get to this point?

Contentment – a state of happiness and satisfaction.

People don’t talk about contentment as a financial principle enough. In a Microwave world where many people want to “blow” quickly, it is important to set a contentment standard for yourself.

One of the ways to do this is to not get involved in certain things in the first place. You know how they say “don’t start what you can’t finish”. Well, don’t get into anything you can’t keep up with in the long run.

Here’s an example: if you begin falsifying your company’s financial books, you can go on for a while without anyone noticing but you will soon have to top up your stealing with lying. It will then eventually lead to a cycle of evil that can cost you everything.

A few years ago, I worked in a foundation that provided rehabilitation to victims of drug abuse. One of the things I quickly learned was that the greatest antidote to drug addiction was to never try it out in the first place. After that first trial, it becomes incredibly hard to stop.

As mentioned earlier, Clayton Christensen in his book shared that his former classmates who were jailed for huge corporate frauds were already doing pretty well in their careers.

The CryptoQueen also would have had a few opportunities to realize that things were getting out of control. She could have stopped at a much earlier stage when OneCoin was still in its infancy, but greed asks for more and more and more until it takes everything from you.

How does this affect you?

It is becoming increasingly difficult to have a general moral compass that everyone adheres to because most people now live their truth. This in itself is not bad, as long as you remember that your truth should not impoverish another.

In this article about lifestyles, Morgan Housel shares an interesting story that can help you create a contentment benchmark.

“Last year I had dinner with a financial advisor who has a client that gets angry when hearing about portfolio returns or benchmarks. None of that matters to the client; all he cares about is whether he has enough money to keep travelling with his wife. That’s his sole benchmark.”

The investor mentioned above has set his contentment benchmark as being able to afford frequent vacations with his wife. He knows how much is enough money for him and this is likely to keep him from doing dubious things.

You should also think about and decide on your contentment benchmark.

It will come in handy when it’s time to make career and financial decisions that can either lead to freedom and happiness or can lead to being on the FBI’s most-wanted list.

How to Make Money on Cowrywise

We are in the business of helping you build wealth at Cowrywise and we believe it is very possible to be wealthy and content. Contentment and a healthy ambition can be complementary. However, in your strive for ambition, ensure you only stick to legitimate ways of building wealth.

To build wealth with contentment:

A lot of people hear about people who get into really messy crimes and think it could never be them, but every human being is capable of many things when given a chance.

CryptoQueen, if found, is likely to face about 90 years in prison, some of Clayton’s classmates are already serving jail time, and it is predicted that Hushpuppi will face about 20 years of jail time in a US prison. What’s sad is that these people could have ended in very different circumstances if they built contentment into their lives and finances.

So, now that you’re here and have the chance, you can begin building a wealthy life filled with contentment on Cowrywise.

How To Balance Making Money and Living Happy