How We Built Money Duo ❤️ – A Savings Product for Lovers 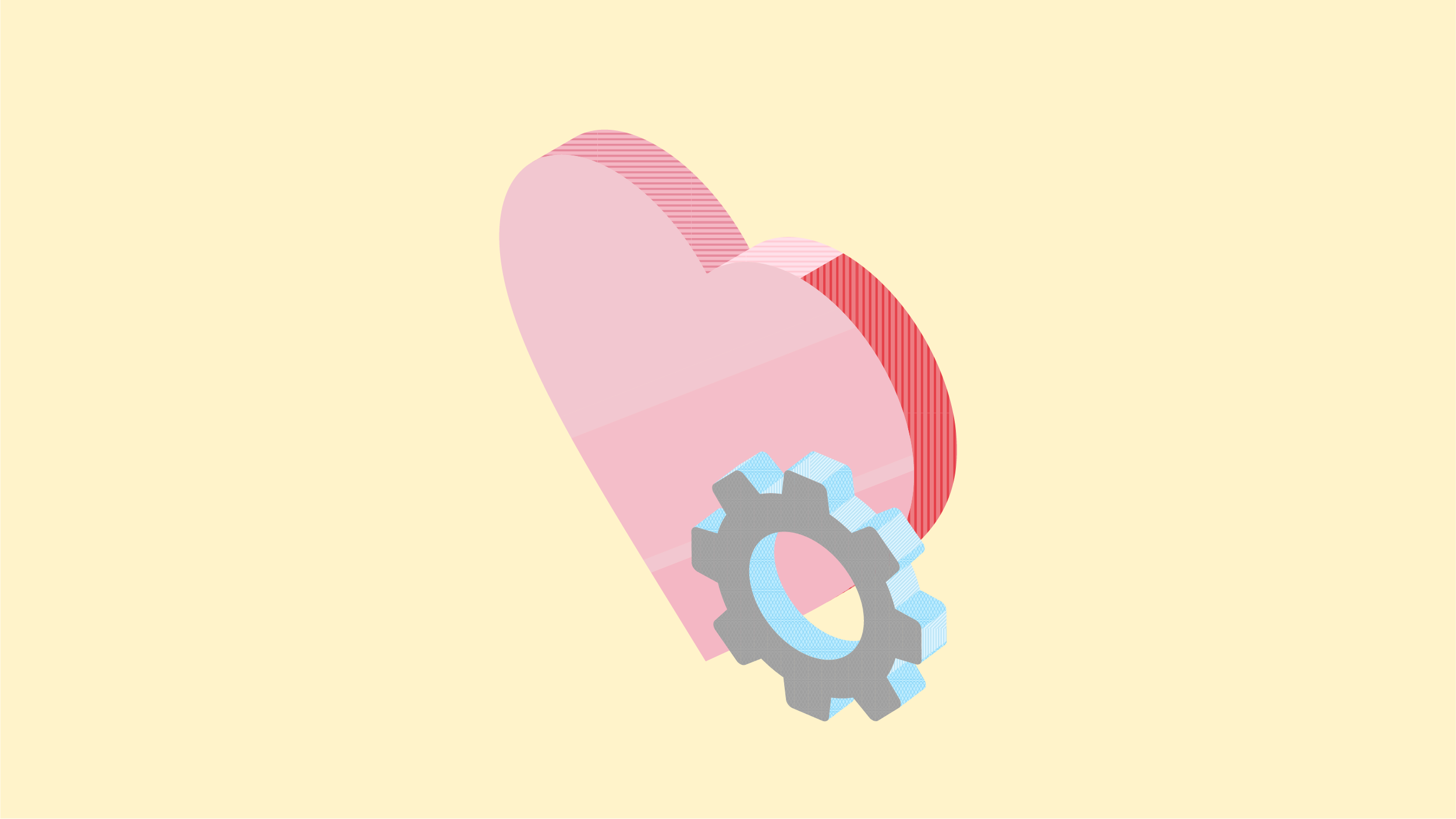 It was the beginning of 2021, and people had already begun singing “Valentine is coming” in low tones. The mood sparked up an idea in my mind to create a feature centred on love and money. What goes together better than love and money?

This was a rough piece of glass that I tossed onto the Cowrywise beach. Like sea glass in its initial stages; the beauty of the naturally frosted glass takes a while to emerge after the weathering processes of the beach must have smoothened out its rough edges. So too does a budding idea need time for it to be properly polished.

However, Cowrywrise is a startup, so rather than in several years, in a matter of weeks, we had brainstormed, gotten contributions from team members and smoothened out the idea into the jewel we now call the ‘Money Duo’ circle. The team pushed the idea beyond what I had initially dreamt. The process resulted in a product that provides value as a private joint savings plan for partners and couples. For me, this is a perfect example of design-led growth. Here’s how we went through the stages of design thinking;

This is the initial inkling to create something. It is usually one of the most underrated stages and it is a difficult one to define since inspiration could come from anywhere. What’s important at this stage is to note down what flashes you have, and validate them with some research and brainstorming with trusted individuals.

We had a fairly good idea of the sort of feature we were looking to put out, but we knew it had to be in line with what users were expecting, or we would have a fancy product that no one could relate to.

So we conducted an informal focus group research to find out if the feature would resonate with our target audience. We outlined some stories gotten from conversations on the topic in this article; ‘How five Nigerians manage joint savings and investment’.

The consensus was that it was a feature that our core users would love. With some validation as wind at our backs, we forged on to define the specifics of the Money Duo circle.

At this stage, we outlined what problems we sought to address with the Money Duo Circle. A key consideration was to grow financial intimacy with couples and partners in a way that was fun and engaging. We also picked a strategic launch date of the day before Valentine’s Day to tap into the buzz and frenzy of love in the air. With a couple of brainstorming sessions, we defined ideal user personas to guide our thinking and came up with a user flow for the product. We also defined our metrics here, what targets we aimed to meet with this product and a specific time frame. Next up was the ideations and development stage.

We brainstormed on several approaches to the implementation and eventually went with the one best engineered for usability and conversions. The diagram below depicts the user flow we adopted on launch day and the current flow we adopted after the launch phase. On the launch day, we made sure the new feature was easily visible by placing a prompting card on the home screen, linking to the Duo page within the app.

Our lead product designer, Feyisayo Sonubi, started off with the interface design for the product. We also tested the logic cases for the feature engineering, led by David Obi, our senior software engineer.

The feature was ready to be deployed a week to the launch date. All team members helped to test out the new feature; identifying and resolving bugs and other usability issues. It was a feature we were all excited about.

Any issues we discovered were resolved and the product feature was tested further.

A week before the launch, we had begun to build up hype for the new feature by promoting content around love and money through our channels and using the hashtag #MoneyDuo. The questions had trickled in. What is Money Duo? Our response: Anticipate!

The feature was initially set to be launched on February 13th, just a day before Valentine’s day. But on that day, an #EndSARS protest was held in Lagos, against police brutality and bad governance.

In solidarity with the public sentiment, the launch date was shifted to the 14th.On the 14th, we started off by publishing a blog post at around 6:30 am, followed by email announcements later that morning to our users, informing them of the new feature. We also put the word out via our social media channels and push notifications.

And then we waited…We got lots of positive feedback. For some, it was what they had been waiting for. For many others, they had lots of questions on how it worked. To address these, we updated our blog post with snippets explaining how the feature worked.

Uptake on the product was initially slow, due to our announcement drowning in the noise of February 14th, but we followed up with more education about the product, and events centred on saving and investing as a couple, money management and building financial intimacy in relationships, with notable personalities weighing in on the discussion. We slowly saw an increase in product uptake with these follow-up events and have made progress in helping more couples build financial intimacy while achieving our targets as a business.

With Money Duo, we hope to empower more couples/partners, prospective ones included, to have more financial intimacy and build their relationship on good money foundations. If you have a partner and haven’t yet started a Duo, send an invite here. If you’re still single and searching, shoot your shot by sending a request to someone right now. Your Duo might be the start of a lifetime together.