How The Habit of Procrastination Can Make You Broke 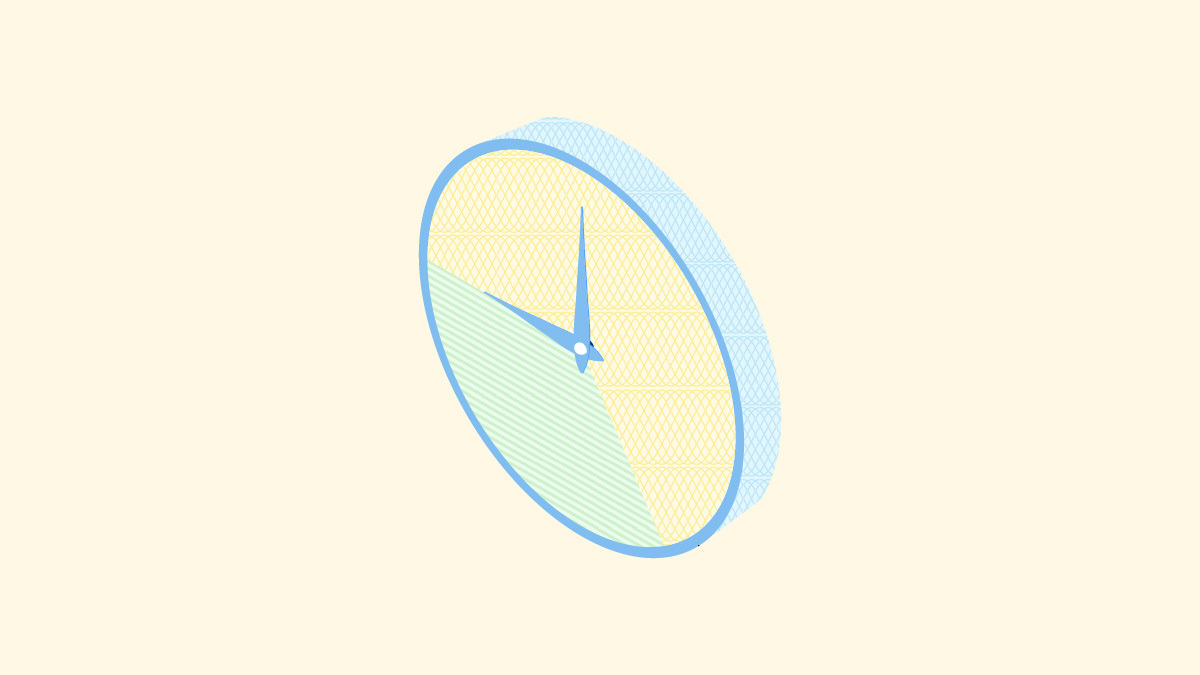 Procrastination and poverty don’t seem like two words that should be together in one sentence. After all, you’re just watching Netflix instead of doing the dishes. How could that possibly make you broke?

But then, today it’s postponing your chores for Netflix. Tomorrow, what will it be?

Procrastination when looked at on the surface has little to do with money, and a lot to do with time. But if we think about it along the lines of this famous saying, then it starts to make sense.

Time is what? Money. Yes, money.

At the core of it, procrastination is borrowing time from your future to spend in the present. It’s putting off tasks meant for now to a later time. And as we already know, there’s a finite amount of time everyone has. So there’s only so much you can borrow from your future before it starts to tell on you.

Now think about it again…

Is there any link? How can procrastination make you broke?

Let’s look into a few ways:

I’m guessing you already know where I’m going with this. Something as simple as putting off your bills, or buying things on “credit” can be hazardous to your mindset, and in the long run, your pocket.

It makes you comfortable with the mindset that “it can be done later”, and that’s unhealthy.

If you notice, when we procrastinate, our “later” has no date or time attached to it. If it did, then it could be called a plan. But it hardly ever has timelines. This makes it easier for us to keep putting it off with no end in mind.

After some time, you find yourself knee-deep in debt and you struggle with it. You may pay it off, but after a while, you find that you’re back in debt. It’s a vicious cycle that began with a simple “I’ll do it later”. Procrastination and poverty.

Writing A Will In Nigeria: Everything You Need To Know

Can I lose money on investments?

Procrastination makes people focus only on short term money moves with no due consideration for the future, because “the future would take care of itself”. There are many issues with this mindset, and one of them is how vulnerable the person can become to get-rich-quick scams.

This is basically a continuation of the last point.

You’re not always going to have a 9-5, run that business or be a student. With every day that passes, you’re getting closer and closer to a time when you would not be able to work and earn as you currently do.

Do you have a sustainable plan? Would you prefer to give up your lifestyle then because you can no longer afford it? You need a retirement plan, and the only reason you’re yet to create one is because you think there is still time.

One thing about life is that it is full of surprises. Sometimes these surprises are good and full of cheer. Other times, they’re not, and we refer to them as emergencies. No one is above emergencies, but you can stay two steps ahead of life by preparing for them.

In the past, I’ve published a couple of articles here on the blog about emergency funds, and how you need to have at least 6 month’s worth of expenses. You’re smart, and I’m sure you know why it’s important to have one.

Procrastination is the reason you’re yet to create an emergency plan, and this decision to procrastinate can result in potential damage to your pocket should anything happen.

Don’t put it off to tomorrow.

One-off actions can be great towards combatting the habit of procrastination in the short term, but one of the steps towards ensuring a lasting habit change is replacement.

You need to replace this old habit of procrastination with conscious steps towards creating a new one. Here are a few of my suggestions:

First, you need a mindset change, and this change is impossible without conviction and acceptance. Do you accept that this is a habit you struggle with? Self-awareness comes into play here.

With time, as with money, you need to realize that while it can be said to be an infinite resource, there’s a finite amount that we each get. The earlier we start to take responsibility for our financial futures, the better our retirement days or days of emergencies would be. The time is now.

It’s one thing to accept that there is a need to take immediate action. It’s another thing to act accordingly.

The difference between a goal and a wish is an intentional timeline and clear steps to take towards achieving this goal.

Find out how much you need to have in your emergency plan. There’s a feature on Cowrywise that can help you calculate this when you click the card below.

In all these – saving for retirement, saving for emergencies, investing in long-term instruments, etc. – I admit it can be hard to keep up. That’s why there are tools and products that can help you automate and schedule your savings, investments, and even your tasks.

On Cowrywise, you can create automated plans, so you don’t even get a chance to procrastinate. Remember that time lost, is money lost. This is the basis on which procrastination and poverty are linked.

I’d say again: procrastination is borrowing time from your future to spend in the present. There’s only so much time one can borrow before it all comes crashing and you’re knee-deep in deadlines and pending deliverables. It’s the same with money. So yes, procrastination and poverty have a strong link.

You don’t want to be in any of these positions, so you need to take action today.

Cowrywise has created a variety of products to ensure you avoid any “had I known”s in the future.

What are YTD returns?

Netflix decline, #BitcoinCrash and the danger of an over-concentrated portfolio