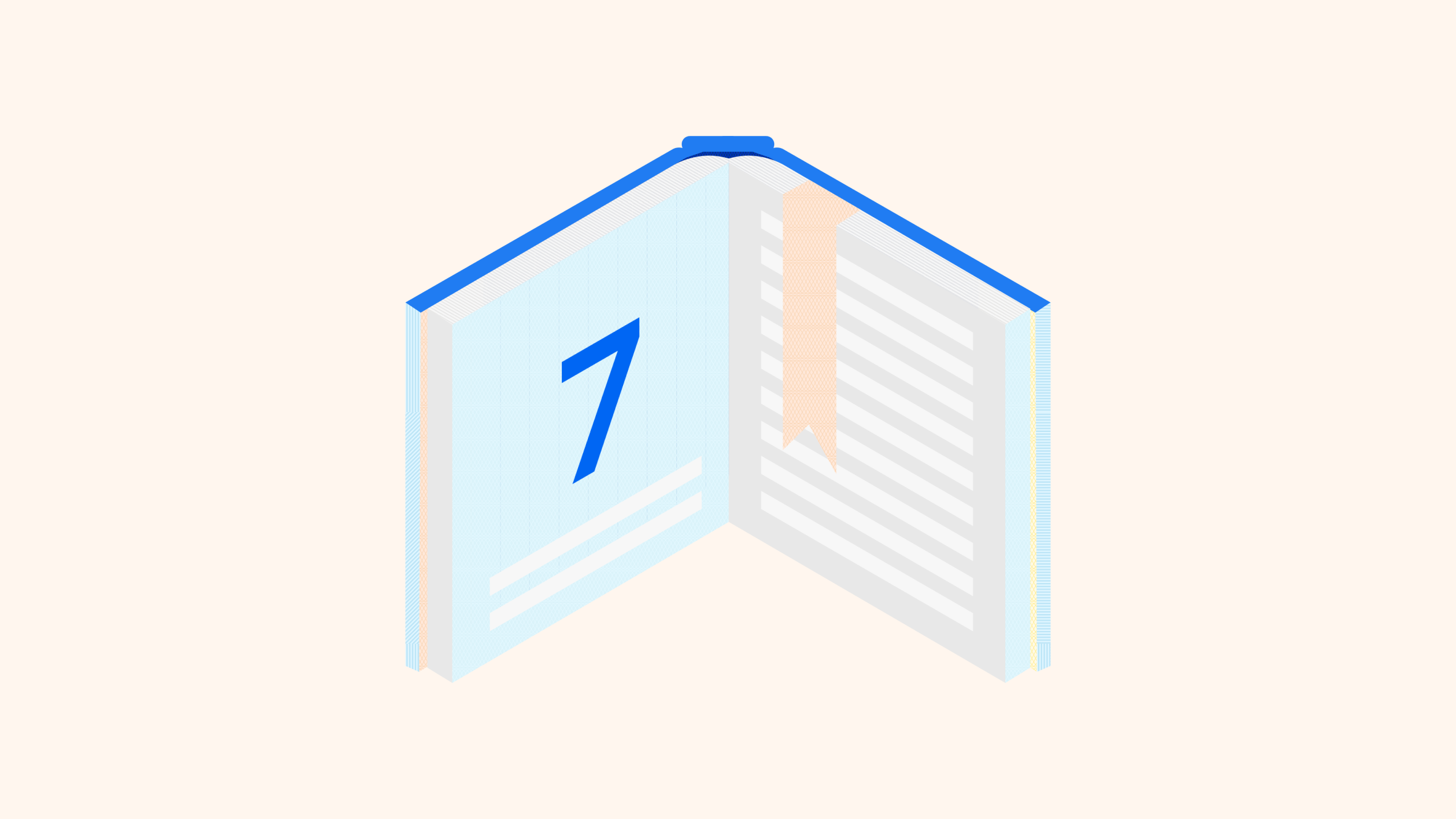 I was almost going to say I’ve missed you, and that it’s been a while I shared my thoughts with you, then I realized it’s only been just like a jiffy.

I guess being in wonderland about the best way to reach my folks after the top mister acted away, took like forever. Yeah, I know I mentioned it yesterday but I can’t seem to get it off my chest.

Imagine the businesses that depend on the blue bird. Now, because people have relocated right in the palm of their hands, getting an accurate target audience has been thwarted. I’m so pained! 🙃😐

Let’s not overthink how swiftly he responded to the supposed issue. I mean… I would have said minor issue, but then was it even an issue? Did I just say let’s? I must be getting used to you.

Ehn Ehn! Before I get carried away with the thought of my to-do list for the week, let me share this quick one.

A professional reached out to me earlier. (She doesn’t know my true identity, I remain the world’s favourite secret agent🌚)

Oh well, she said she had never had any savings. She literally lives day-by-day and spends 75% of her income in less than 2 weeks. Afterwards, *oju maa si (*Yoruba for “eyes will be open“).

“Had I known” follows, and then she waits for the next salary. It sounded like a vicious cycle.

From one question to the other, we ended up having a 20-minute conversation. At the end of it, she picked up a thing or two about creating budgets and she created an automated plan on her Cowrywise app.

She’s one step to financial freedom, and I couldn’t be happier. I did a happy dance.

It may seem like such a small thing, considering I have hundreds of thousands of friends who I’ve helped set their finances straight. I get that. But it’s a big deal, still.

Every single person matters to me. Every time I get a reply to any of my mails or a comment on my diary, I do a happy dance 🥰

Oh well, I’m so happy for her, and proud of me. I feel so fulfilled.

This is what makes me dance.

Yes, I know there are tons of people out there who are still not in control of their finances, and it hurts me; but, like my colleague, Tega would always remind me… “One day at a time, Ope. One person at a time”

That has slowly become a mantra and I feel a lot less pressure every day. You should adopt this mantra too. Or what do you think?

*yawn*, I have to go to bed now. I’ve had a long and fulfilling day. I hope you did too.