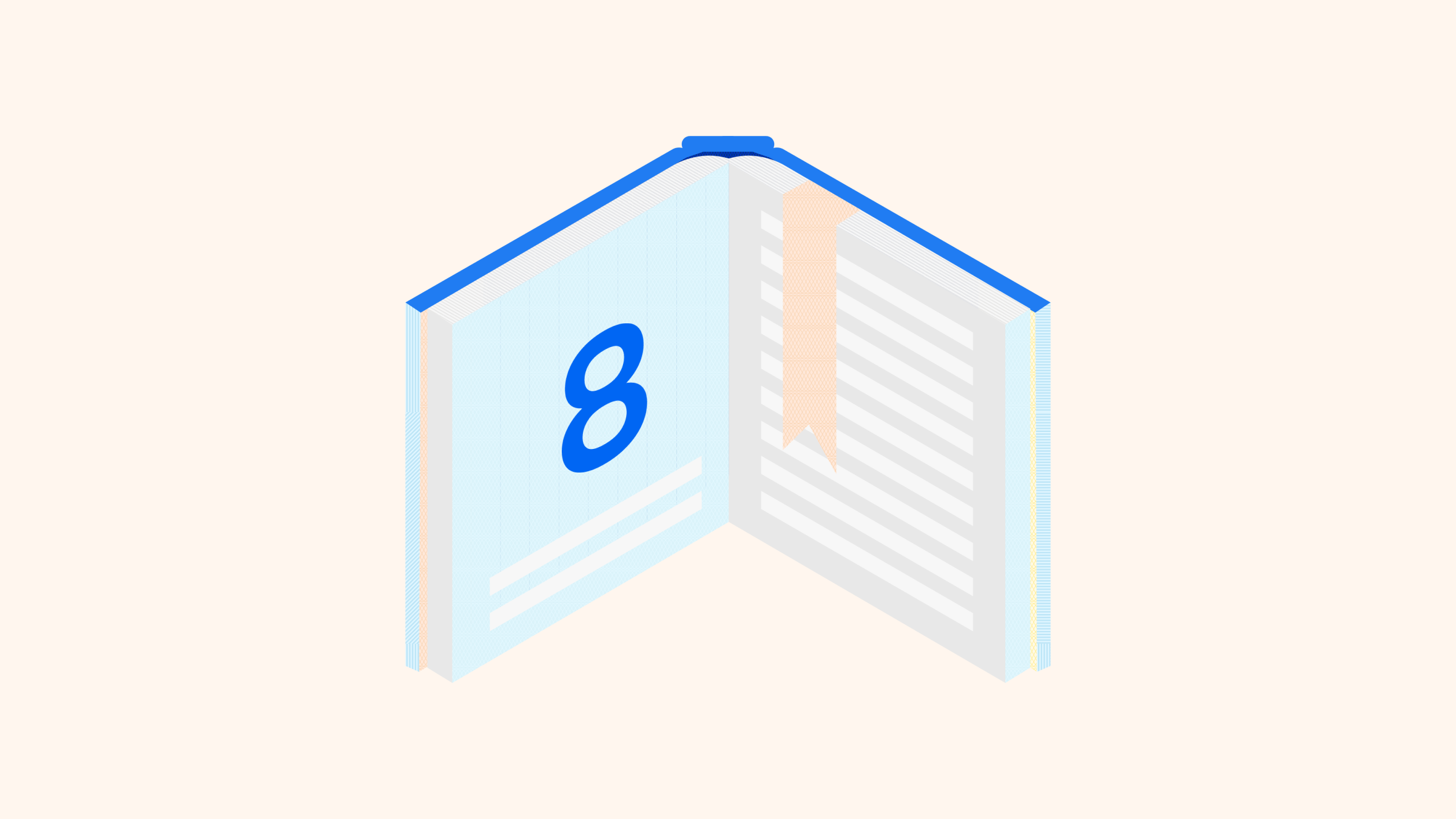 Picture me with both hands over my eyes, and a blush pink tint on my cheeks throughout this diary entry because I’m so shy right now.

This is probably going to be the weirdest entry because I’m new to this love thing. All I know is money. Hard guy Hard guy, now look at me writing a diary entry about love. Life comes at you really fast, doesn’t it?

You see, growing up, I’d never been one to have celebrity crushes, shoot my shot, or catch feelings up and down. When any of my friends told me about the stupid things they did for love, I could never relate. I was invincible. Or at least I thought I was… until I met T.

Earlier this year, I attended a virtual meeting where T was a speaker. I was late to the session, but immediately I joined in, I saw this beautiful creature speaking what I believed was music to my ears. The beauty slapped me.

I mean, I had seen beauty before, but… this was a discovery 🌚

My high school teachers would be shocked that my attention span could be this long. I listened to every single word T said because I couldn’t believe what I was seeing. Apart from the beauty, T spoke so passionately on the topic, and I could tell we had the same interests 😌

With every word T said, I could feel movements in my chest, like butterflies. Is this love?

I logged in on Twitter, searched for T, and followed. Guess what? T followed me back! At this point, I was already picking out the colours of the day for our wedding. Do we want twins? How many girls?

I went back to the meeting just in time for when T said, “Any questions? Or contributions?”

I decided that I was going to wear all the smarty pants in my wardrobe to make sound contributions so T would notice me, but someone else was quicker, and asked a question.

After T answered the question in the most diplomatic and eloquent way possible, T said, “does anyone have another answer?”

Finally! My time to shine!

I cleared my throat, raised my hand and delivered the most objective take ever so fluently. Shakespeare who again? Lol.

I killed it, and I saw T nod and look so impressed.

After that day, T and I have been acquaintances and have texted a few times on social media.

Today I took a leap of faith and sent T a Money Duo invite 🙈I’m so scared that T would air me, because it’s such a long shot 😩

I’ve been bugging our software engineer, David, non-stop to help me check if it went through, because it’s been 10 minutes since I sent the request and I haven’t heard back from T.

10 whole minutes! Sigh. Maybe we should just be friends 🙄

Perhaps, now that I may have found love, I won’t be so hard on you with the notifications because I now understand why people make some seemingly irrational decisions. Hmmm 🤔

Oh well, let’s not get ahead of ourselves.

Entry 24: I Dream About You