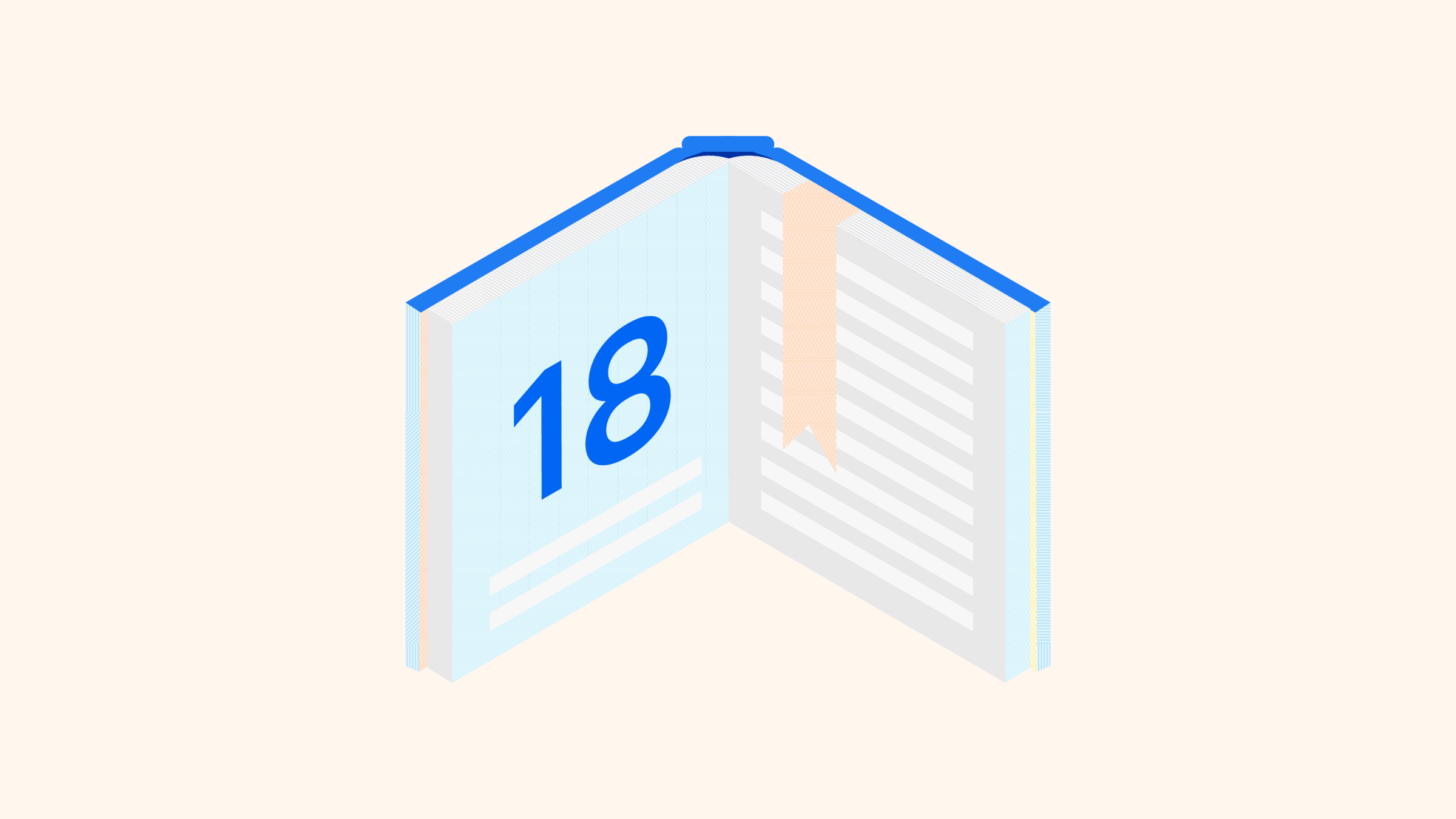 So it’s been 7 days since T accepted my Money Duo invite, and we’ve been saving together since. T has come to visit twice since then, but always brings a work laptop with the excuse “I work with one of the big four, remember?” 😑

Well, I like T, and T has reciprocated some level of affection too. Call that return on investment 🙃

The second time T came around was one evening after work. T was also coming from work.

I had my speaker blasting to one of my favourite playlists, “Chill Vibes” while getting ready to shower and get dinner. After I was done with the bathroom, T arrived.

I threw some clothes on and went to get the door. I was so jumpy, but I tried to keep it together. We hugged lightly and had a brief chat about how the day went for us both. I interrupted the conversation with, “Have you had something to eat? I was about to make dinner.”

While waiting for a response, I stood up and went to the kitchen to get T a drink.

The next thing that happened blew my mind.

T began to sing along to the song playing in the background from the new playlist I had switched to. Oh, my world, T’s voice!!! T’s voice was the best thing I had listened to that day.

T was singing along to Ed Sheeran, but I felt like T was referring to me.

I paused for a bit in the kitchen, and took it all in. How did I not know T could sing this well OMG 😩

I was pumped to finally shoot my shot verbally, because, in my mind “Is this my cue?”

But I held on for a bit. Not so fast, Ope. What else don’t you know?

I took a bottle of Berry Blast with two glasses to the living room where T was sitting and acted like all that didn’t just happen. Apparently, T planned to order food instead and asked me what I wanted. I was trying to be modest because I wasn’t the one paying. It’s only right.

All my fear of getting an L with T was gradually fading away. T was getting comfortable with me – at least comfortable enough to crack some very dead jokes 😂

The food came about half an hour later, and we chatted for a bit while waiting. T is my friend now, but I wouldn’t mind more 😌, I can listen to that voice all day.

I was getting my ROI with T. It was all roses.

I could have sworn that shooting my shot that day was too risky. Yes, actually, it was.

But love, just like any other investment follows the same principle.

I’ll give you the updates tomorrow as usual.

For now, let me take this all in.