Cowrywise RoundUp 2021: Where Do I Stand? 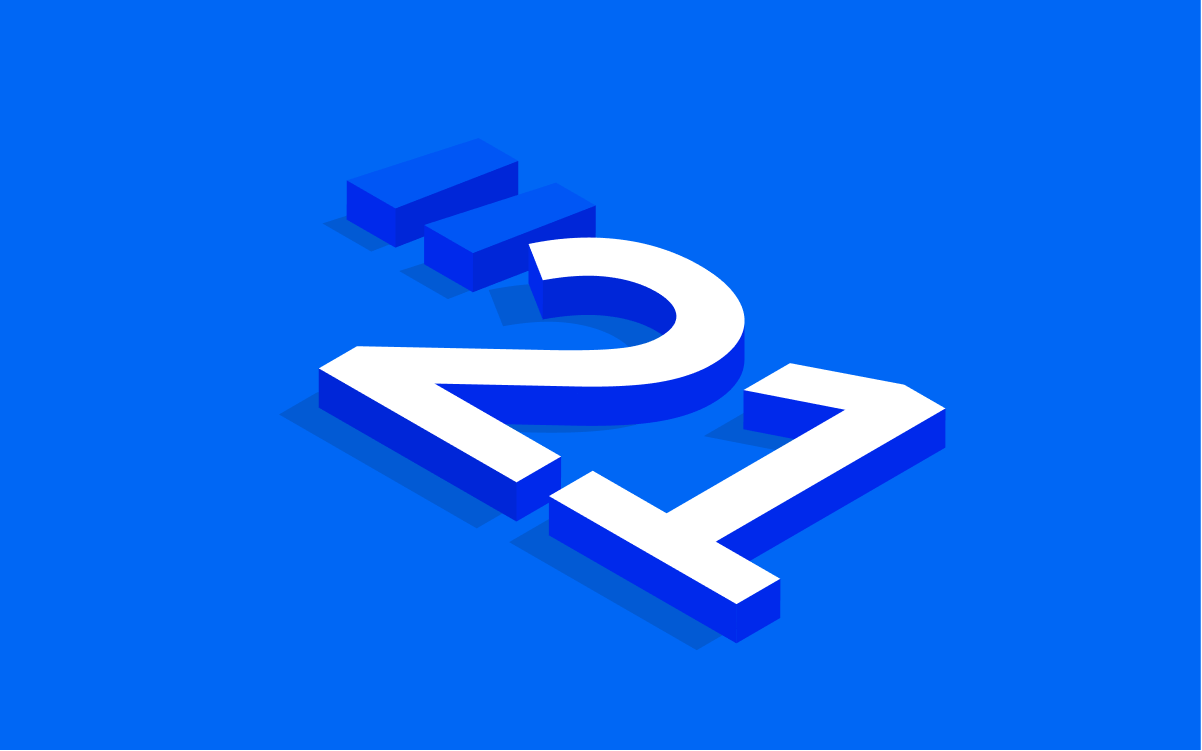 Did you hear the sound of the trumpet on your Cowrywise app? The day of reckoning is here. What did Cowrywise RoundUp 2021 say about your money moves this year? Compared to last year, how did you perform? Did your money work for you or should I mind my business? Lol, just kidding.

Every year since 2019, we have created these round-ups so you can have an idea at a glance, how your money performed during the year.

You may have seen terms like Budding Butterfly, Modest Macaw, Consistent Cougar, or Fiery Fox on your round-up. Wondering what they mean? How did you really do?

Before I get right into it, here are some interesting facts we found out about everyone who uses Cowrywise. Hopefully, this would end some wars.

From what we’ve gathered, the average millennial saves and invests more. Ages 25-29 took the lead in savings and investments this year. They did not come to play. Next on the leaderboard is age 20-24, followed by the Cowrywise fam between the ages of 30-34.

Going by these stats, millennials won this round. At least, Gen-Zs have fire TikTok dance routines. I’m sure that counts for something.

Every day on Twitter, a man is somewhere talking about how women say they don’t have money, but when you check their Cowrywise account, they’ve locked away all their money. Well, the proverbial breeze has blown and the derriere of the poultry bird has been revealed.

What happened in the last few months? Apparently, people saved and invested the most in October, September, and November – in that order.

Could it be that Detty December motivates you to save more than retirement or emergencies? What are you people doing with all your money this month behind my back? *African parent shock* Wow! Don’t worry, we’ll meet in January. If you joined the Jolly January circle, you’re a wise one.

Actually, on second thought, let’s leave these two legends out of this, and talk about you, Ade. Yes, you. What club do you support? Did you put your money where your mouth is? How much did your club save? I think this should even be a first date question at this point.

The Cowrywise Football circle with the highest savings are Chelsea, Liverpool, Manchester United – in that order. Fans of these clubs were not here to play. They saved and invested every time their club scored a goal. Did you see your team here?

Now, back to you…

If you’re wondering what those animals and badges mean, or how we even came up with them, here’s a fun back story of how it all started.

The badges are in this ascending order (level 4 being the highest):

If you want to go from Butterfly to Macaw or Cougar to Fox, you’d have to take some intentional steps towards building your finances in 2022.

These badges are not just distributed at random, they are based on numbers. With the Cowrywise RoundUp, we’re not trying to shame anyone with numbers and grades like the school system typically does, because we understand that all hands are not equal. This is why we’ve given everyone a badge regardless.

However, we hope that you make a conscious effort towards moving up the ladder and collecting even more. Don’t be discouraged if you think your badge is not what you would have wanted. Instead, be charged up for the new year to take control of your finances.

Besides, maybe it’s just me, but I think a story headline that says “I moved from Budding Butterfly to Fiery Fox in one year” would be more interesting than “Oh hey look at me, I’ve always been a Fiery Fox”.

Have you seen your Cowrywise RoundUp yet? Run to your app now, update it and check! Don’t forget to tag us @cowrywise when you share your insights on social media, and use the hashtag #CowrywiseRoundup.

How We Built The Cowrywise Roundup