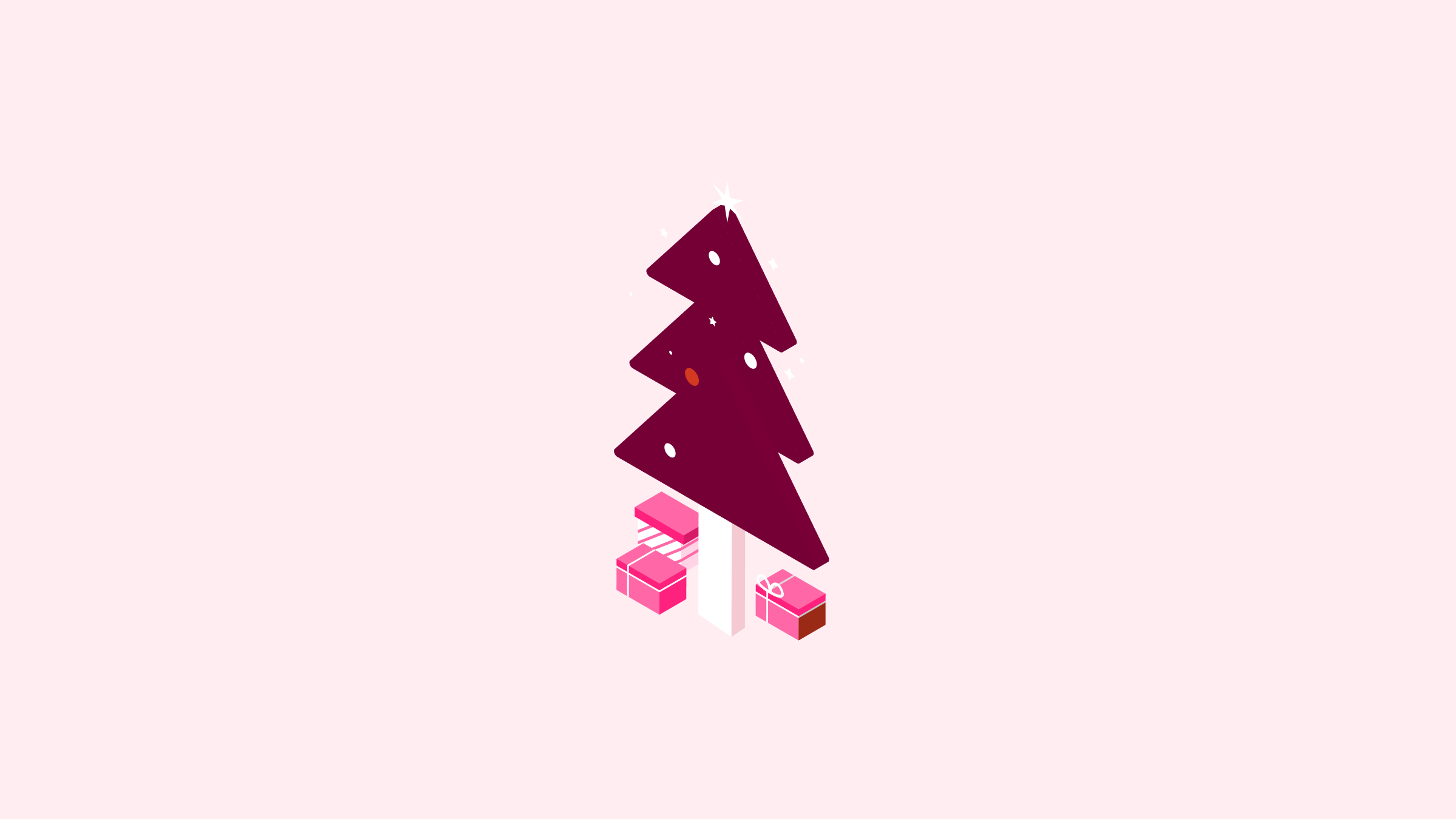 The gods of fashion may not love it, but the season is here. It’s the time of the year when it’s perfectly acceptable to pair red and green. Before we talk about Ukrainian spider webs, it’s worth noting that it’s been a few days since Christmas and a few hours into the new year, yet the matching pyjamas seem to keep replenishing themselves.

Christmas is celebrated around the world as the season of love, gifts, trees, and a popular favourite: zero Slack messages. Extremely convenient that it is just at the end of the year, it’s time to kick back, relax, reflect on the year that has just gone by, and plan for what’s ahead.

In many countries, Christmas is celebrated differently. Here in Nigeria, growing up, you starve until the main Christmas lunch (which takes 200 hours to prepare, by the way) is ready. I’m not sure whose genius idea that was, but here we are.

Everybody just knows that Christmas breakfast is not a thing. Besides, if you have enough time to take breakfast, then you’re probably not being useful enough around the house – cleaning, prepping for guests, helping out in the kitchen, etc. At least that’s how parents see it.

As disturbingly fascinating as this “Christmas Morning Fast” is, it’s reassuring to know that Nigeria isn’t the only country with interesting Christmas practices. In this episode of Money Map, we’ll be visiting Ukraine.

Tucked away in the east of Europe, Ukraine sits as the second-largest country on the continent, just after Russia.

Legend has it that in a Ukrainian family, spider webs are not swept away with the speed with which they are in other parts of the world – especially not during Christmas. This practice of harbouring spiders and their webs is said to bring wealth and good fortune for the new year.

Alkansya: Learn from Filipinos About What to do with Spare Cash

Geld Stinkt Nicht: The German Culture that Can Help You Save

The Origin of the Spider Web Tradition

It is traceable to a story of a poor widow who lived with her children in a hut.

One day, the children noticed that a pine cone had fallen outside their house and had started to take root. They were excited about the fact that they would finally have a Christmas tree once the pine tree grew and they could cut it down.

The pine tree grew, they cut it down and set it up in their hut. What they didn’t remember was that Christmas trees need ornaments to be complete. They were sad because they couldn’t afford ornaments to decorate their tree, but there was little they could do about it so they went to bed.

The next day when they woke up, the spiders in their hut had spun webs all over their Christmas tree and the light that came in from their door gave the webs a subtle glitter which they were enthused by.

And from this day, legend has it that this widow and her children never lacked again.

How Did Spider Webs Make Them Rich?

I know you’re probably asking yourself “Wait, what did I just read?” What do spider webs have to do with money? How did she suddenly never lack because of the webs on her tree? I’ll be honest, I’m just as confused as you.

So, yes, I don’t have the answers to these questions. It’s a legend, and as such, has been passed down from generation to generation. I imagine that a lot of contexts must have been left out both in transition and translation.

Nevertheless, the impact of this woman’s spider webs still lives in the everyday traditions of Ukrainians. Spider webs are a symbol of good fortune for the coming year, so they are intentionally put on Christmas trees in Ukrainian households to this day.

I know. I’m thinking the same thing you’re thinking, but does it change anything? Absolutely not. Rather, this story brings us to the realization that the world is much bigger than our individual bubbles. Stepping out into the world to see how other people live is a good way to expand our thinking, and learn from different perspectives.

This is why we started the Money Map series. So far we’ve visited countries like Germany, Japan, Panama, Mexico, and others. It’s been an exciting journey learning how different cultures deal with money, wealth and their finances – as individuals, in their families and as a country in general.

Where should we visit next? While we decide, catch up on our previous trips!

Kuri Kalyanam: A Microfinancing System for Weddings in India