What are Sukuk Investments? 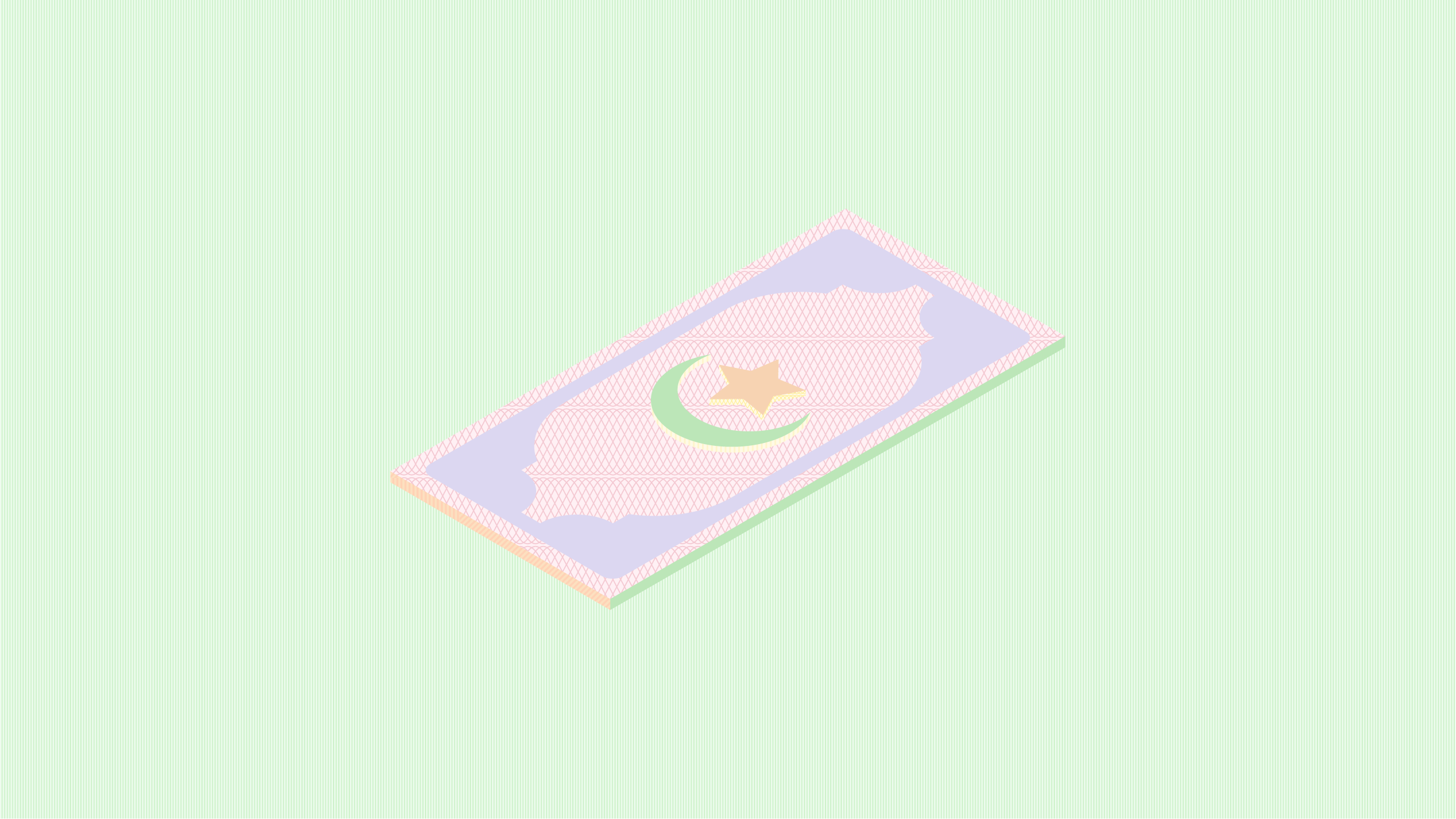 In this guide, you’ll learn about:

The first appearance of Sukuk was in the 7th century at a mosque in Damascus, Syria. It is derived from the word Sakk; which can mean a seal of an agreement. Also, Sakk can stand for a cheque. In fact, old Arab traders used Sakks for their trade deals. That is, they traded based on a promise of payment recorded with a Sakk.

However, it wasn’t until the 20th century before the first modern Sukuk bond was issued. Gradually, they attracted interest and gained momentum between 2000 and 2001. Today, many organizations and governments have Sukuk bonds issued in their names. As of 2019, the value of global Sukuk bonds in circulation was over $500 billion.

A little reminder that regular bonds and Sukuk have similarities. In fact, they are both bonds but they differ in how they invest your money and how you earn returns. Unlike regular bonds, when you own a Sukuk bond you own a part of the asset you invested in.

Here’s a simple example, a state wants to raise money for the construction of a bridge. After deliberations, they settle to issue a Sukuk bond that will help raise the cash. Everyone who agrees to provide a part of the entire amount automatically becomes a part-owner of that bridge.

To pay the providers back, the government goes on to set up a toll. Hence, investors earn only when the assets earn money. This is a great way for everyone, including Muslims, to invest.

On the other hand, here are the differences:

Finally, in Nigeria, according to a senior analyst at ARM, Sukuk bonds are usually priced at a premium which is slightly higher than regular bonds. So, they have the potential to provide higher returns.

>>Check This: We offer Sukuk investments

How to invest in a Sukuk bond

Just like regular bonds, investing directly in a Sukuk bond comes with heavy demands. From the minimum amount to the required knowledge and time, it’s no easy feat. A tested alternative is to invest in them through Sukuk funds; mutual funds that pool your cash with those of others to invest in Sukuk bonds.

Accessing a Sukuk fund is possible in three steps:

Finally, it is important to note that Sukuk funds are part of a broader category known as halal funds.

Watch this video to learn more about Halal investments: