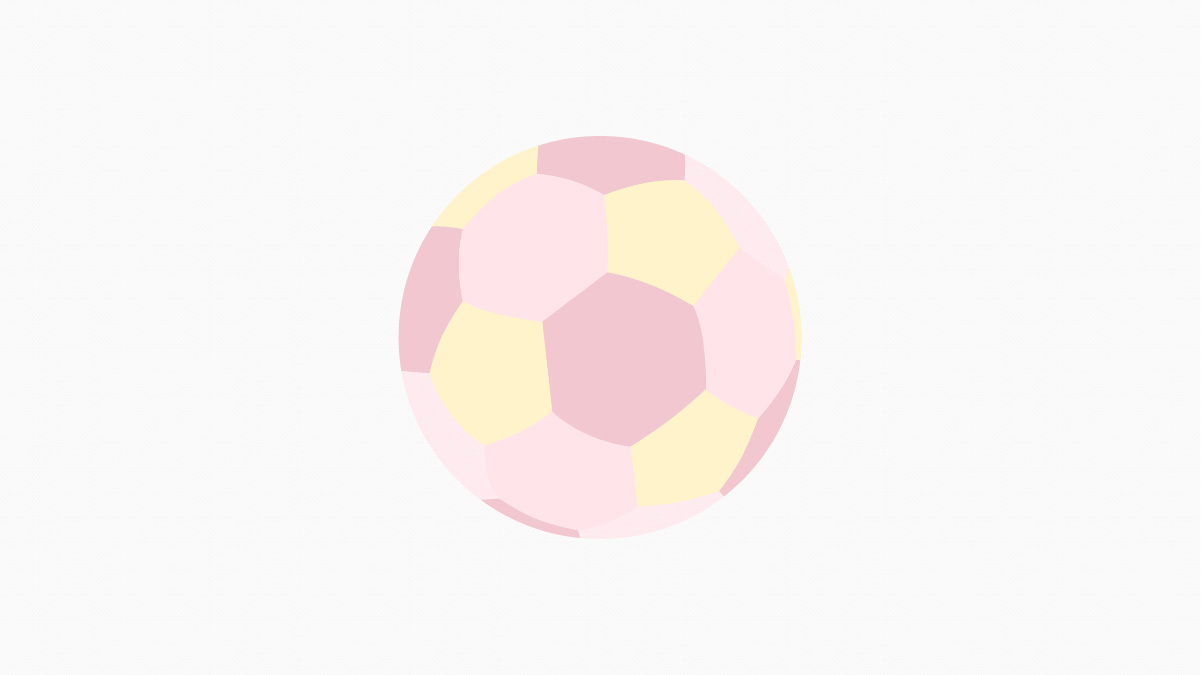 For a player who loves challenges, the Turin capital was too old to accommodate the man who gets younger daily with his dreams and ambitions. The search for new terrain was imminent for this star player. Having conquered England and Italy, it was either a journey to Germany where nobody indicated interest in having him or a trip back home, where he belonged.

Of course, home is always a safe place. Isn’t it?

He was welcomed home with these:

Restored to this Great gallery of the game.

A walking work of art.

Beyond forgery or imitation.

18 years since that trembling teenager of touch and tease first tiptoed into this storied stage.

Now in his immaculate maturity.

Trust me, he deserved this kind of welcome more, do you know why? Because although he started plying his trade in Lisbon, he came to the spotlight on the streets of Manchester, where he won his first Premier League, first FA cup, first Champions League trophy and most importantly; the best footballer of the year.

Anyways, as you know, I’m always looking for money (and life) lessons to learn from major incidents like this. Here we go…😁

Additional value in the right location leads to additional income 💰

Every previous transfer Cristiano Ronaldo made was at a higher price. Manchester United paid 19 million pounds for him in 2003 and sold him for 94 million pounds (plus add-ons) to Real Madrid in 2009. They bought him at almost 5 times that price.

It can be argued that he had the best time of his career with Real Madrid where he hit his prime, won 4 Ballon d’ors, four champions league alongside la ligas and other domestic laurels. Guess what, nine years later, Real Madrid sold Cristiano Ronaldo to Juventus for 117 million pounds. Mind-blowing, right?

When you continuously add value to yourself, equipping yourself with the right skills and finding the right location/platform to exchange your values for money, your income increases either arithmetically or geometrically, and this enables you to save more, invest more and attain your desired financial goals or isn’t that why we are all hustling?

There are also assets you could acquire that increase in value over time, you should explore those.

Another lesson from Ronaldo’s move to Manchester United? – Your personal brand has monetary value! 😎

It is 2021 and it is so important to have a personal brand. Cristiano Ronaldo’s brand continuous yields assets and this is a huge factor everywhere he goes.

For instance, when the board of directors at Juventus were questioned about splashing a huge amount on the player, the coach replied:

“Cristiano isn’t just a player, he is an asset for Juventus, the supporters and the league as a whole”.

His coach was correct. Ronaldo’s debut match had 2.3 million viewers according to dailymail.uk, the fourth highest in the history of Serie A, and no stadium recorded less than 83% capacity when their team played Juventus, because everyone wanted to watch Cristiano Ronaldo play. 🤩

Think about this, what do I have that is an asset? And what assets do you need to acquire right now? Our post here could guide you.

Lest I forget, Juventus made 62.3 million pounds in revenue from the sales of Ronaldo’s jerseys. That’s almost half of what they paid for the transfer fee according to highnobiety.com, isn’t that good business?

If you have read our post on creating multiple streams of income, you would not be entirely surprised about how Cristiano Ronaldo has been able to leverage his name to build additional wealth for himself.

The lesson here is to nurture your personal brand, as it is an additional value people are willing to pay for. Isn’t that why you break banks to buy tickets to Wizkid and Davido’s concert and why O2 arena always gets shut down?

Social capital is a thing! 🤝

Your social capital is the network of relationships you have that enable you to succeed in your career, business, and day to day life.

Seeing how Cristiano Ronaldo’s switch swung swiftly from Manchester City to Manchester United, you would realise that having an encompassing social capital is pivotal to your daily interactions. From the intervention of his respected coach, Sir Alex Ferguson to the involvement of former colleagues like Rio Ferdinand and his countryman, Bruno Fernandes, the people in his circle brought his dream to life. 👏🏽

The star from Madeira is back to Manchester and the move is yielding massively already. The sales of Ronaldo jerseys has hit an all-time record high of 187 million pounds, according to sportsbible. The probability of Manchester United winning the premiership has increased. As a matter of fact, Manchester United currently leads the savings circle on our football challenge.

With Ronaldo announcing his arrival with a brace and a debut goal in his favourite competition, the champions league, Manchester might have lost to young boys, but having Cristiano Ronaldo would always be an investment that yields returns.

Are there other lessons you’ve learnt from Ronaldo’s move to Manchester United?

Excess Cash In Your Business? Here's What To Do With It

Mutual Funds vs Stocks: What Is The Difference and Which To Invest In More

What are YTD returns?