My Internship Year with Cowrywise 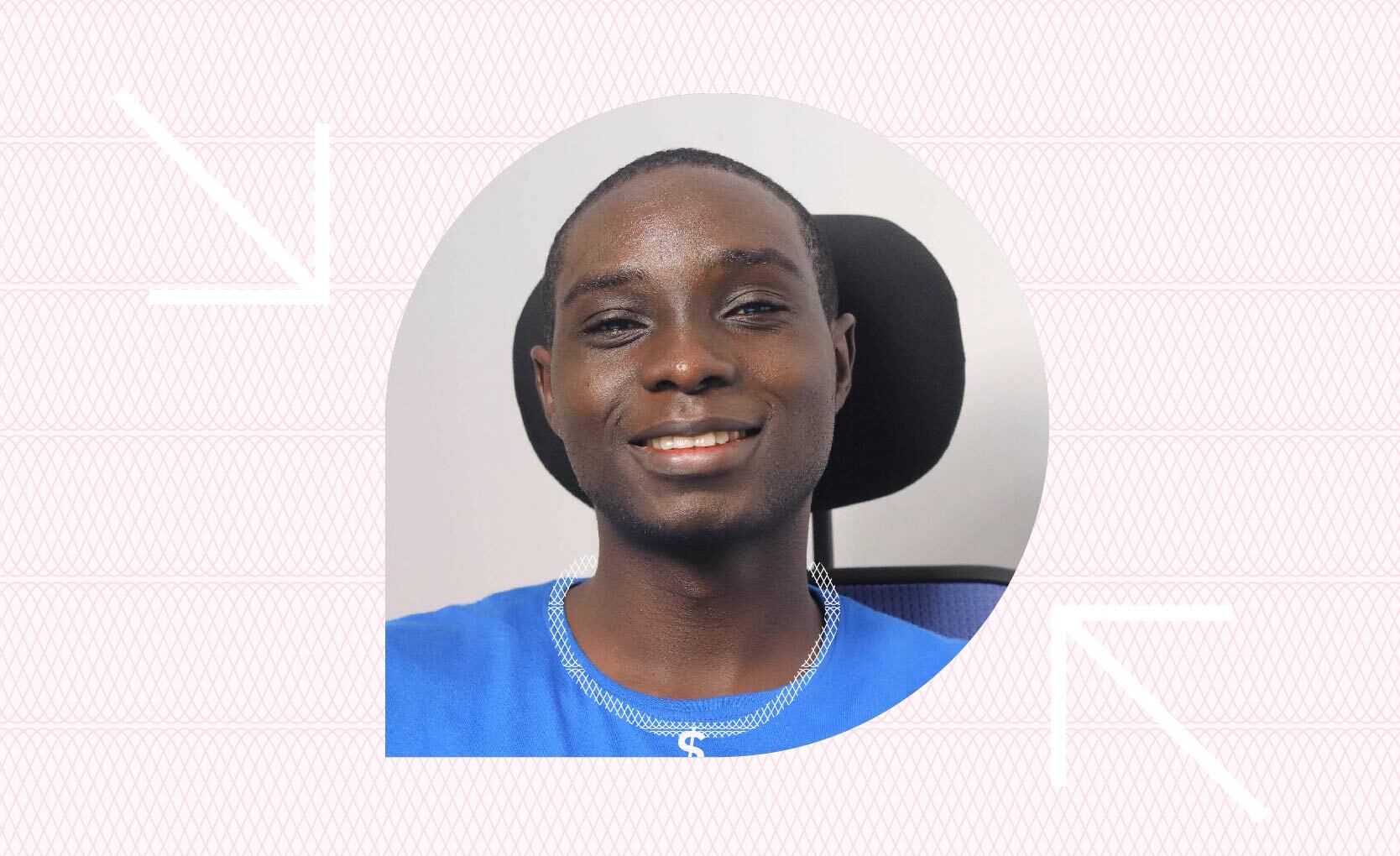 About a year ago, I started my National Youth Service at Cowrywise as an intern. It still feels like yesterday. Looking back, it seems like life’s best moments seem to fly past quickly. Thanks to help from David Obi, fitting in was easier than I expected.

The day I was given access to the code base, it was huge. In my head, I was like, “How am I supposed to handle all these?” It took time to fully understand things, but thanks to David, once again, for helping out.

Prior to joining Cowrywise, I had been developing android apps. Then, as an undergraduate, I felt I was at my zenith. However, Cowrywise has proven that there is still so much locked up in me. So far, the skills I have built are positioning me for a destination I can’t even properly define yet.

In the first month, I grew to understand the codebase, fixed bugs and added custom events for easier tracking of crashes–this was significant. At Cowrywise, everything we do is focused on the north star metric of growing our assets under management (AUM).

Working on custom events introduced me to the world of Crashlytics–a Firebase platform that helps track app crashes. Given that app crashes impact retention and AUM growth, it is important to track them and fix issues as soon as possible. So, it was beyond creating apps and more about creating to drive growth.

After that, I moved on to work on the Ambassadors 1.0. Ambassadors/Referrals play a significant role in driving our growth at Cowrywise, so this project was about making the referral process more seamless. This was my first feature push on Cowrywise.

Investing For Beginners: How To Start Growing Your Money

How to Save Money on a Small Salary

Then, the projects came pouring in. One project I found exciting was the redesign of our intro screen–which is meant to serve as a conversion channel for our users. To improve on what we had, the team explored motion design.

What made this quite exciting was that I got to work with Lottie–an animation framework. Before the project, I didn’t think it was possible to have high-quality GIF-like items without taking up much memory space. It was quite exciting for me.

One morning, I made a bold move to suggest an architectural switch. The switch helped make the app more efficient and even smaller. This was met with some mild opposition from David, we had some minor arguments. I guess that’s part of the job right? Finally, we got to work, bit by bit, to build a better app experience for our users. Read about that here.

The entire switching process took about two months. I have never written as much code as I wrote in that period. At some point, I even questioned why I suggested a switch, but it was worth every bit in the end.

After the switch, it was easier for us to add more features without increasing the app size unnecessarily. This opened up doors to the addition of Circles 2.0, the Emergency Fund, the revamped Cowrywise Stash and the portfolio page–which shows a user’s net worth in simple English.

Not just an Engineer

If there is one key lesson I have learnt, asides the great things I have built with the team, it is about writing tests. Initially, I hated the process, but with tests, we prevent some bugs from getting to production. And as I mentioned earlier, this indirectly impacts our growth as a company. Cowrywise has made me more than an engineer, as I now see myself as part of a team driving growth with engineering capabilities.

Netflix decline, #BitcoinCrash and the danger of an over-concentrated portfolio