Financial Lessons as David Beckham Becomes The Face Of Qatar 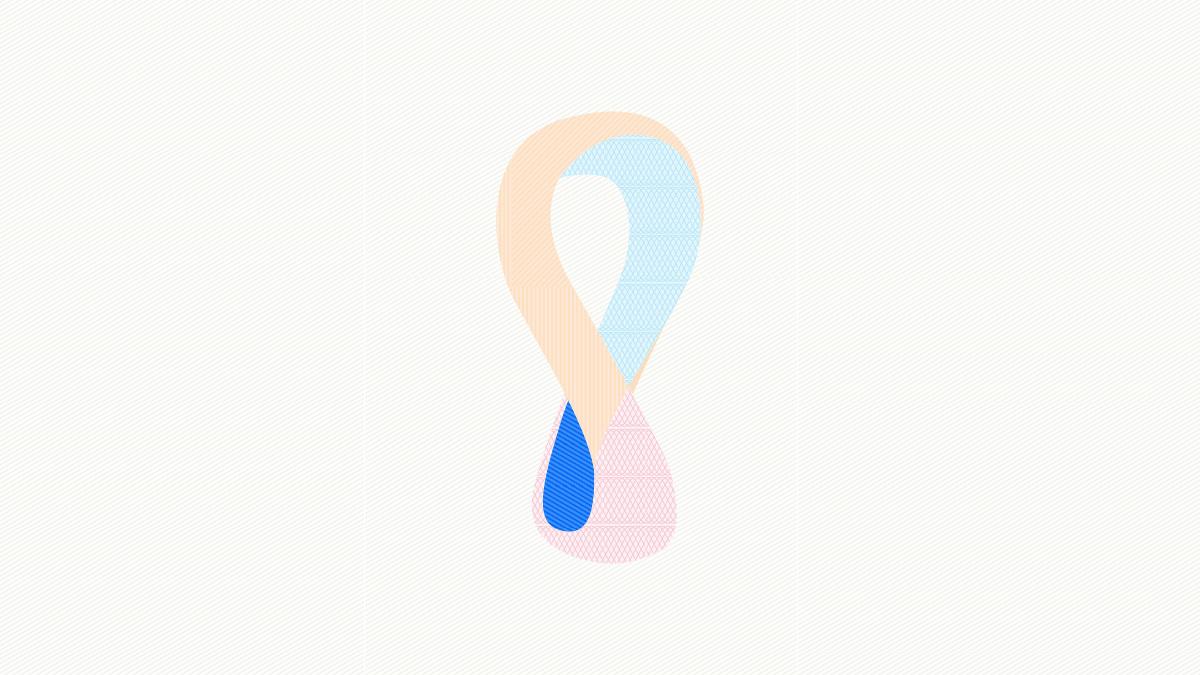 I know you probably skipped the numbers, but to be clear, that’s over 84 billion Naira.

You might remember David Beckham as the Manchester United legend who wore the number 7 jersey before Cristiano Ronaldo. You might also remember him as the freekick specialist, especially the one he took when England played against Greece. Well, that’s not all there is to him. Let’s meet David Beckham, the savvy investor.

It is no longer news that David Beckham just bagged a new deal worth 150 million pounds to become the “face of Qatar” for the 2022 FIFA World cup. This is amazing news, however, it is icing on the cake of wealth that he is well known for.

To call Beckham’s career ‘successful’ would be an understatement. From the streets of Manchester to the beacon of Rome in AC Milan, and an adventure in Los Angeles, before a final sign up in Paris, this star kept shining.

Staying wealthy after a successful career isn’t automatic. As a matter of fact, some footballers go broke after retirement, as we have explored here. So, what is Beckham’s secret to wealth and what lessons can we learn from his wealth-building process? Let’s learn from him below.

David Beckham was strategic about different career moves. For instance, his move to MLS in 2007 was not just about the remuneration, it came with the option to buy an MLS club, an option he exercised seven years later according to goal.com.
Granted, you’re not David Beckham. But you can learn this from him – remuneration is beyond your immediate pay, it can include stock options, a stock ownership plan and other forms of long-term benefits. These other types of benefits can lead to monetary rewards in the long run and they should be part of the factors that guide your career decisions.

David Beckham is perceived to have a sterling personal brand, and this has helped him seal a lot of endorsement deals with reputable organisations.
You might say, “I am not as popular as Beckham”, but do you know that if you deliberately build your personal brand, people would reach out to you for opportunities that can make you extra income. For example, if you are perceived to be the best at what you do, you can be invited to teach or speak at different events where you get paid. This is one of the many ways to make money, get additional income and build wealth.

The Beckhams are known to get attention. From attending fashion shows to high-class dinners and movie premieres, you would likely find David and his well-known wife Victoria, at any major event in their city and beyond.

Showing up in places that matter can actually position you for strategic opportunities. You never can tell when you might walk into Mike Adenuga’s daughter or Dangote’s cousin.
Well, maybe you won’t, but the lesson is to try to show up at places and events that matter. Something hooge might be waiting for you outside, you know? David Beckham didn’t become the face of Qatar by sitting at home, so go “outside” sometimes.

Do you know that beyond his endorsement deals, David Beckham invests heavily in real estate? According to yahoo finance , Beckham has owned a number of properties over the years. When Beckham moved to Los Angeles, he bought a Beverly Hills mansion for $18.7 million. In 2018, he sold this home for $33 million. Smart guy, right?
One of the many ways to grow your wealth is to make long term investments that grow in value over time. If you are at a crossroads about how to go about this, you could start with our investment products here.

Today, David Beckham is worth 450 million pounds, but he didn’t start today. He started playing the long game of investment a long while ago and you can start yours too…

Do you follow David Beckham? What other lessons have you learnt from him?
Please share with me in the comments.