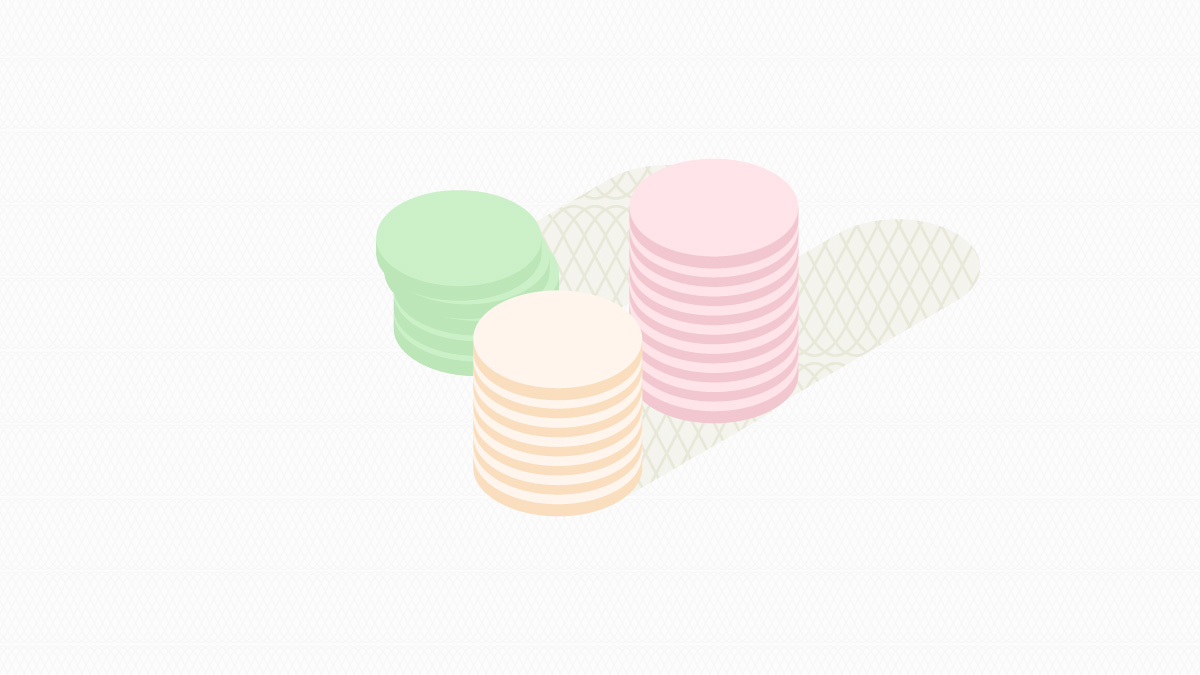 Money pools are more popular than you think. They exist outside the context in which you, as a Nigerian, are familiar with – ajo. In Mexico, and some parts of Latin America, Tandas (their version) are a big thing.

Millions of Mexicans carry out their transactions in cash, due to a lack of trust in the government, or simply their inability to own a savings account for one reason or another. You may be wondering how they can survive without owning a bank account, right?

Well, let me introduce you to the Tanda.

A tanda is, in simple terms, a credit association formed by a group of people who know and trust each other.

How does a Tanda work?

A group of people come together and agree on a certain amount which they would contribute, and the frequency. Everyone pays, and at the end of the agreed time, one person takes the pooled money as a lump sum to take care of any need.

Let me give you an example. Say twelve people formed a tanda for one year and decided to contribute $200 every month. At the end of each month, one person would take the pooled sum of $2400. The next month, another person takes the pooled money, and so on.

Alkansya: Learn from Filipinos About What to do with Spare Cash

The decision of who gets the money at what time can be scheduled or random. This is why there needs to be trust between everyone involved. It typically happens between close friends or family members.

Trust is even more crucial when you think of the fact that members need to keep contributing, even after they may have received their own lump sum in the previous months.

But here’s the thing that we may fail to consider: desperate times call for desperate measures. Trust – especially on that level is as much an asset as it is a risk.

We can sit on our high horses as financially literate and rational, but the Tanda has some merit when we look at it through human spectacles.

They are still popular today, especially amongst Mexican immigrants in the United States and you might wonder how come.

The penalty of not paying to the tanda is letting down your friends or family, and to most Latin Americans, that’s worse than whatever the bank can do to you for not paying back a loan. They have a culture that is deeply rooted in and reliant on loyalty.

Americans cannot understand it, and who can blame them?

The risk is high. The collector can run away with all the money. The first person to take the lump sum can decide to stop paying after. These and many more are possibilities. Yet, these tandas are still popular.

I’ll leave you to figure out why.

I’m going to end with this…

Trust is an asset. The reason you have a Cowrywise account, for instance, is that you have good reason to believe that Cowrywise would deliver on our promise to keep your money safe.

This is the same level of trust Mexicans have with each other when they start a Tanda. The only difference is that you know Cowrywise is licenced by the SEC as a fund manager. That gives you peace of mind, knowing your money is 100% safe.

Can you imagine that these people have nothing to hold on to except trust? No licencing body. No government involvement. Nothing. Yet, in a study of 130 such Tandas, Arizona State University professor Carlos Vélez-Ibáñez found the nonpayment rate was 0.005%.

That said, where would you like us to visit next on our Money Map? Our time in Mexico was humbling, but it has come to an end.