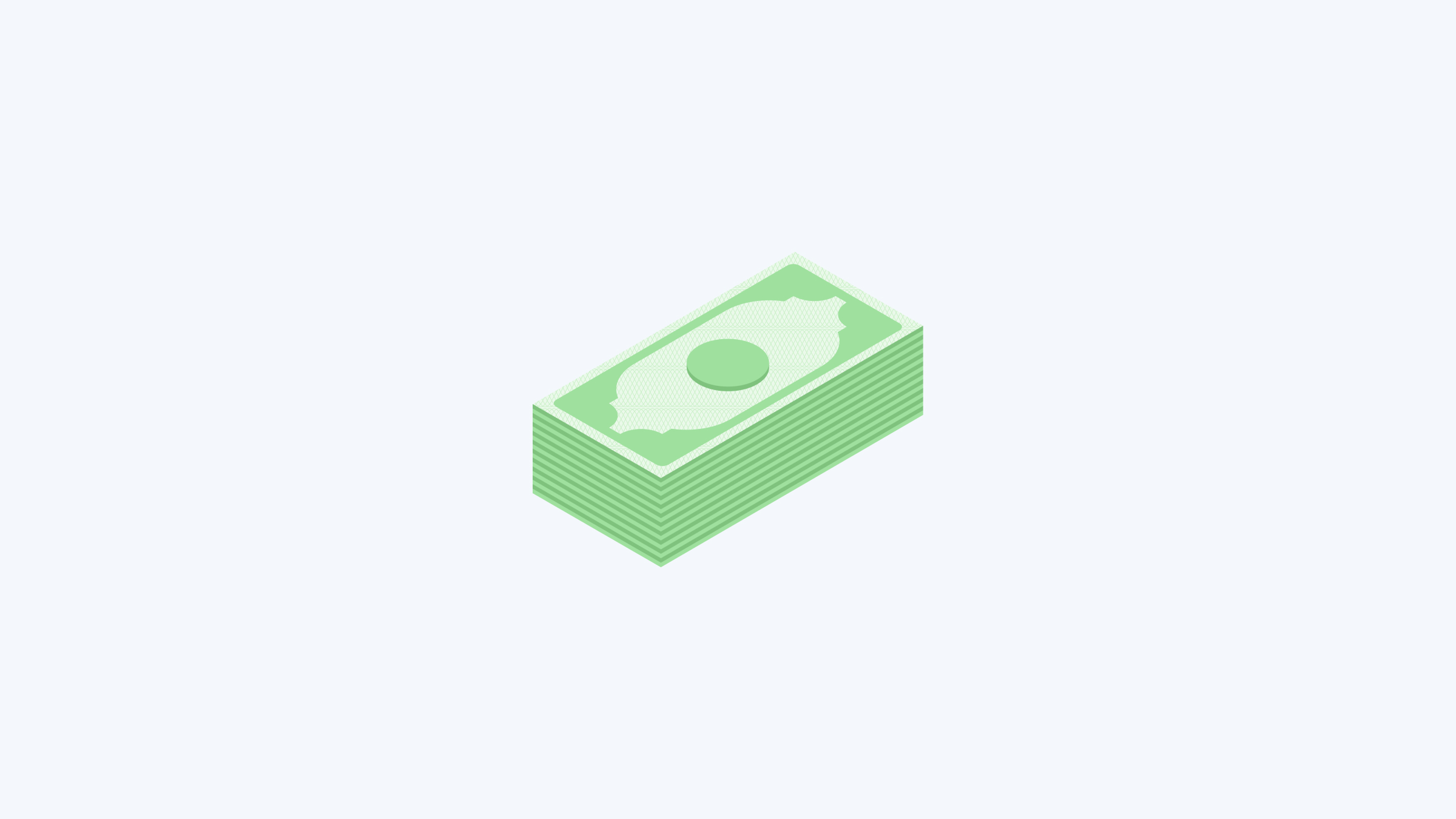 Regret is one of the worst feelings – especially when there’s nothing you can do about it at that time. This is the emotion a lot of people feel when they realize late in life that they could have done much better with something. For some, it’s not spending enough time with their families, not taking an opportunity, or not taking their finances seriously from their youth.

To avoid this, in this short article, I’d be sharing eight truths about money that people learn late in life. A number of people take a while to come around these truths, but you would be getting them right away so you can avoid regret, and get an early headstart.

Keep reading for these eight truths about money:

You don’t always have to work for money.

Hear me out. This does not speak to people who are always looking for ways to get “free” money and end up falling for Ponzi schemes. Money can work for you if you do it right. You can actually make money in your sleep, and it’s best to start as early as possible. Making the right investments from verifiable fund managers is one way to have your money work for you.

One of the ways to spot unsafe investments and Ponzi schemes is the promise of extremely high returns in a ridiculously short period of time. A lot of people learn this after falling victim several times. In the bid to get rich quick, they lose money over and over before realizing that slow is safe.

The real value of money is time and freedom.

Most times, we see money as a means to afford the things we want. We see money as an exchange. One thing we fail to realize is that money, at its core, is valued in time and freedom. So, building wealth is not as painful as we think, it’s just delayed gratification. Here, I wrote about how wealth building is not even as optional as we think.

Build wealth today, and be free tomorrow. Freedom to do whatever you want, and all the time on your hands because you no longer have to sweat and work to get your daily bread. Think about it.

Just like anything else, you shouldn’t expect that you start investing today, and tomorrow you’re a millionaire (in $). Consistency is key. Later in life, a lot of people look back and wish they had been consistent with the wealth-building process. If your everyday lifestyle involves sending me DMs or emails to break your pre-mature plans, this is your shade.

Nobody cares about your expensive stuff.

A number of people describe their belongings by the price tag. “My $50,000 watch” or “My 200,000 naira teacup”. I’m even stressed thinking about this. For what? Isn’t it the same time you will see on a $100 watch? Would the tea become water if it were in a 5,000 naira teacup? Given, luxury has its benefits, but when it’s for status showing, you’re doing it wrong. You can realize later, or just learn now.

Your salary is not “free money”.

A lot of people forget that they actually work for the money they receive. It’s not free money at the end of the month, it’s the value of your time and effort aggregated. You need to start treating it as such. When you exchange that salary for trivial things, you’re basically exchanging your time and effort for those.

How do mutual funds earn returns?

Can I Get a Loan on Mutual Funds?

If you don’t decide what value means to you personally, you’d spend a chunk of your youth chasing things that don’t matter to you because society says they should. Most times, that costs you money. You need to decide for yourself early enough, plan, save and invest accordingly. Also, give often. What might be an “old dress” to you, could be a “special holiday dress” for someone else. Give often.

Live below your means. That’s not a suggestion.

This is probably the most urgent item on this list. A lot of people say they are broke because their income is not enough. Most times, it’s not the income, it’s them. If you spend all the N200,000 you earn today, you will spend all the N1,000,000 you earn when your salary increases. The earlier you learn to live below your means, the better for you.

I can go on and on about this, but I would be happier if you accepted these eight truths about money and started to run with them. Time will go by whether or not you save and invest. Every day will come with its financial demands, so you need to make a conscious decision to discipline yourself and prepare for your financial future early enough.