The Most Frugal Vulcanizer You’d Ever Meet – Streetwise Episode 3 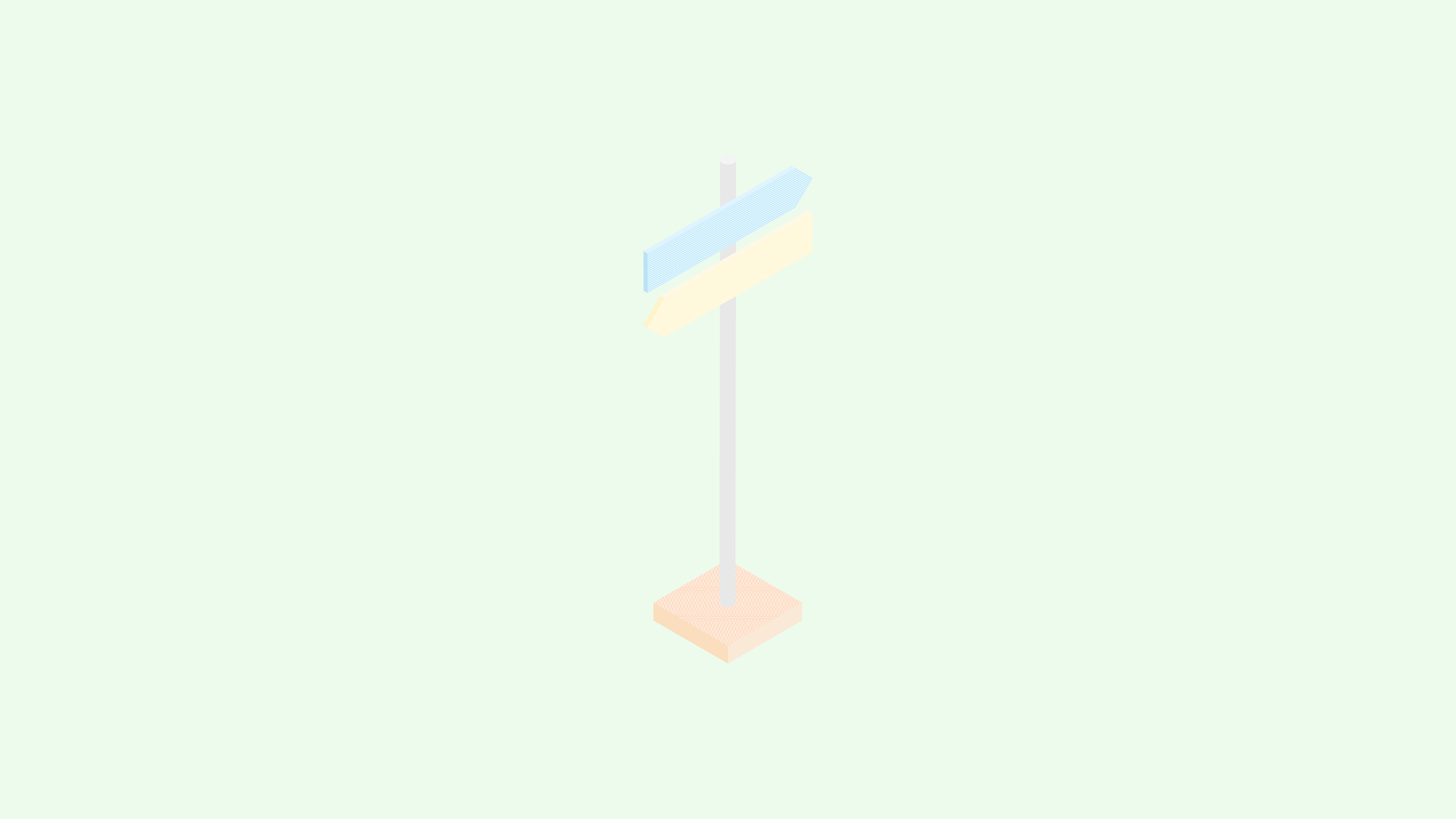 If there’s anything that you would pick out of our conversation with Mr Idowu, it would be to “cut your cloth according to your size”.

By way of introduction, Mr Idowu is a self-taught vulcanizer who is big on ensuring that he lives within his means. He was motivated by the fact that no one from his family learnt any trade and decided to take up the challenge.

Furthermore, his financial priorities currently are his children and his ongoing construction project which his job as a vulcanizer has helped him fund.

It only took a few minutes in this episode to realize that Mr Idowu is passionate about giving his children the best he can afford, and that influenced his answer to the one-million naira question.

As one who works on cars daily, you would expect that Mr Idowu is a fan of flashy cars and would at least have a dream car, but that may not have been the case in this episode.

In addition, his response to, “What’s your dream car?” still found us circling back to his central theory of cutting your cloth according to your size.

Geld Stinkt Nicht: The German Culture that Can Help You Save

During this introspective conversation, he answered the two golden questions:

We also asked him a few other questions to get to know his daily routine and what his life is like.

He has built his business to a point where he can afford to not work on Sundays so he can have family time. That looked like growth to me.

Streetwise episode 3 is one you should watch – especially if you’re a fan of raw unfiltered human stories. Tap on the video below and get to watching!

In case you’re curious, find out why we decided to do Streetwise here.

Have you watched this episode yet? What stood out most for you? Let me know in the comments.

Ohh, and what did your friends think when you shared it with them or when they saw Streetwise Episode 3 on your Whatsapp status? 👀

Or you haven’t shared it yet? Let’s fix that now, shall we?