The Security Officer with a Fashion Goal – Streetwise Episode 2 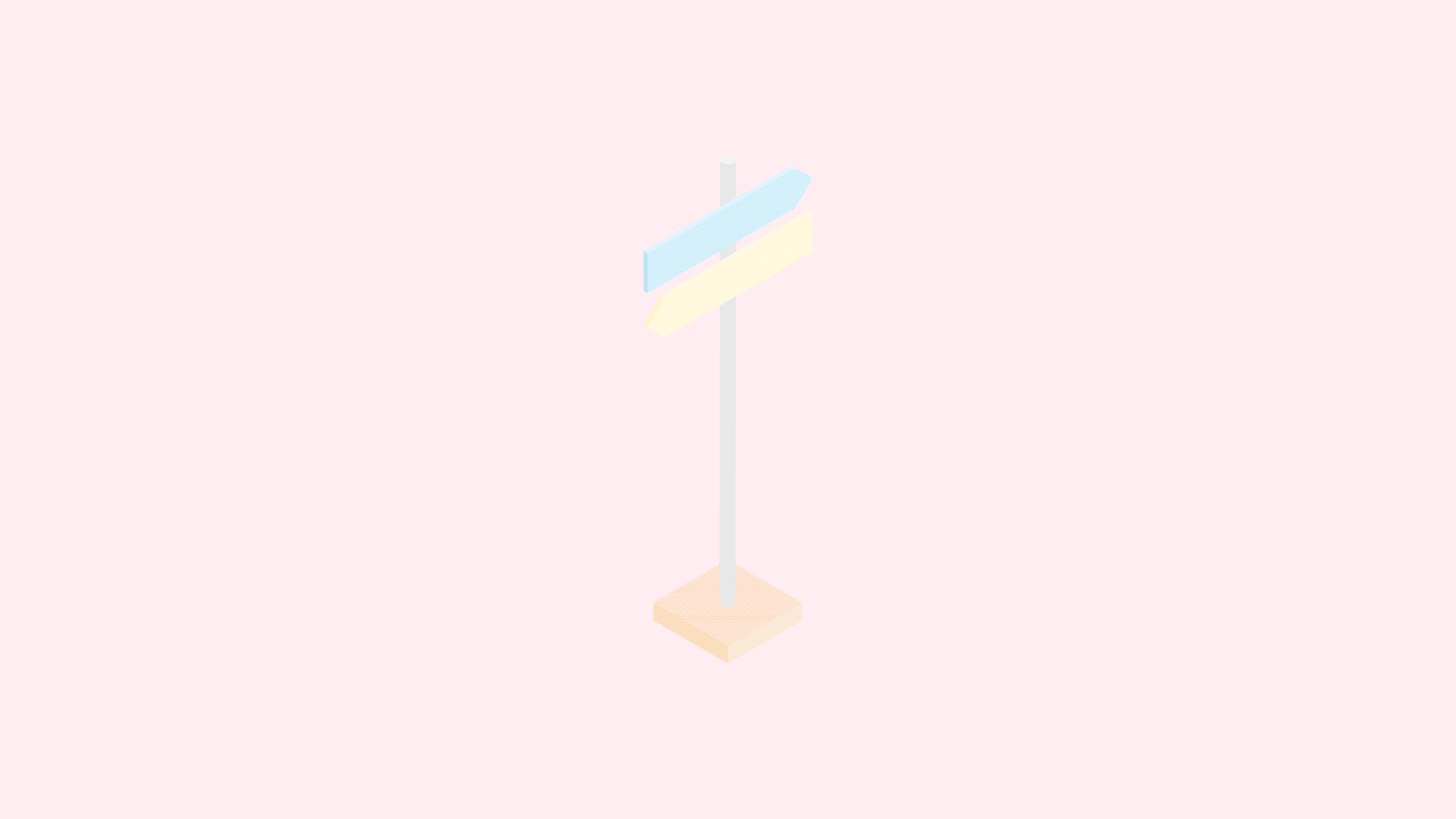 “You know that money can make someone faint” was Thomas’s reply when he was asked, “If you got 1 million naira now, what would you do with it?”

In Streetwise episode 2 we had Thomas, a fashion designer at heart who took up a job as a security officer to enable him to raise money for his fashion business which he had to close down due to lack of funds.

He chronicled his one-time experience with an online scam to which he was referred and ended up losing money, but he seemed not to have learned his lesson with the security of his money which is ironic considering his job as a security officer.

On a serious note though, this episode was quite something.

During this hilarious conversation, he answered the two golden questions:

In addition, we threw in another question to test his financial security index, and I think you need to watch that part to see for yourself.

His answers weren’t all that we hoped, but let’s face it – isn’t that the reality of many? That’s the entire reason we’re doing this series in the first place, to understand how the streets think about money.

This entire Streetwise episode 2 is one you should watch – especially if you’re a fan of raw unfiltered human stories. Tap on the video below and get to watching!

Have you watched this episode yet? What stood out most for you? Let me know in the comments.

Ohh, and what did your friends think when you shared it with them or when they saw Streetwise Episode 2 on your Whatsapp status? 👀

Or you haven’t shared it yet? Let’s fix that now, shall we?

Your Money or Your Life: 4 Reasons Wealth-Building is not Optional

Make Your Salary Last Longer in These 1 million Easy Steps