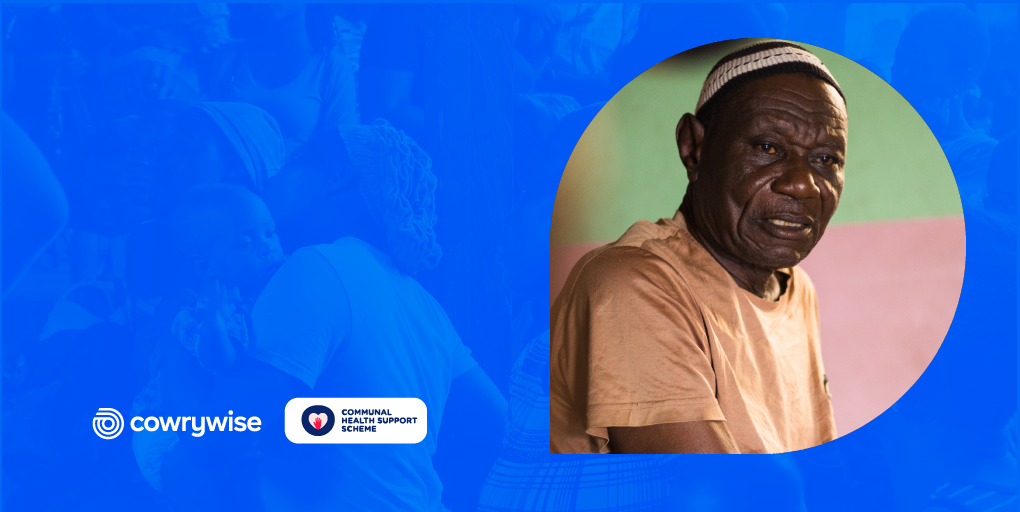 Somewhere on the water, across open borders lies a small island. The island of Sagbokoji; inhabited by amiable and content people. Today, due to poor access to healthcare, many of them watch their loved ones die. You might want to pay more attention to this.

“Would mum be fine?” Dare asked his dad in their local dialect. This was the 15th time, within 10 minutes, that he had asked the same question. As he did with the earlier times, he asked, his father responded, “Everything will be fine, the doctor will join us soon”. This time though, as his father replied, he looked closely at his face and then into his eyes.

The man he saw was different. This was not the strong man that carried him on his neck every evening. Neither was he the one whose strong arms pulled their fishing net every morning when they were lucky to catch some fish. This fishing season so far had been a bad one.

As a young boy of seven years, he could see that his father was consumed by fear. The sweat beads on his face looked like droplets of blood, as though they were thickened by his fears. All he saw was fear.

His shirt with bright patches was glued to his body. Despite the cool morning breeze, the fear was breaking out in the form of sticky sweat. Looking into his eyes, he could see the tears that will only require a single feather’s breeze to gush out.

It was tough for him to process. “Why is my father worried?”, he asked himself, as he moved his gaze to his mum. He didn’t know she was dying. According to his dad, she was just in a deep sleep that only the doctor could wake her from.

“So, why is he worried?” he thought further. As he pondered on this, he found a space in the crowded waiting area to snuggle up to his dad’s left leg. The other leg was occupied by his mum’s head.

Ade, Dare’s father, knew better. His wife was just a few minutes away from death. The last time they had visited, the doctor had told him that they’ll need to be back for further treatment. Here they were and yet couldn’t access the doctor. She should have been treated three days ago, but there was just one doctor to attend to all the patients.

If he had extra cash, he would have taken her to one of those beautiful hospitals outside the island village. Sadly, no one was willing to borrow him either — he owed too much already.

As he stroked his wife’s hair, he knew that he couldn’t blame the doctor. Right now, she was battling to save someone else’s life. He understood that. But, for every second the doctor spent trying to save another life, his own wife crept closer to death.

The Reality, Not So Different

That story, my friends, is the sad reality of having 1 doctor serve 200,000 people. People in such communities, particularly the extremely poor, are denied a chance at survival. Sagbokoji is one of such places, but we can change its story.

A Snippet Of Our Visit To Sagbokoji

How Can You Help?

Sagbokoji is an island village in Lagos with over 200,000 people that have no access to electricity. It also has just 1 primary healthcare centre. This healthcare centre has only 1 doctor on duty most times and is ill-equipped.

With the help of Communal Health Support Scheme(an NGO focused on providing accessible healthcare), we plan to raise ₦4 million to revamp this centre. We also plan to stock it with drugs and start a charity fund to bring more doctors there. We know you’d love to be a part of this. Here’s what you need to do:

This campaign will last until December 14th. On that day, we’ll launch the new health centre in Sagbokoji, organize free checkups, and host a Christmas party. Thanks for joining the Communal Health Support Scheme and Cowrywise on this. We really appreciate you.

Cowrywise Saving Circles
How to Start an Investment Club in Nigeria

Black Tax: When You Are Your Family's ATM