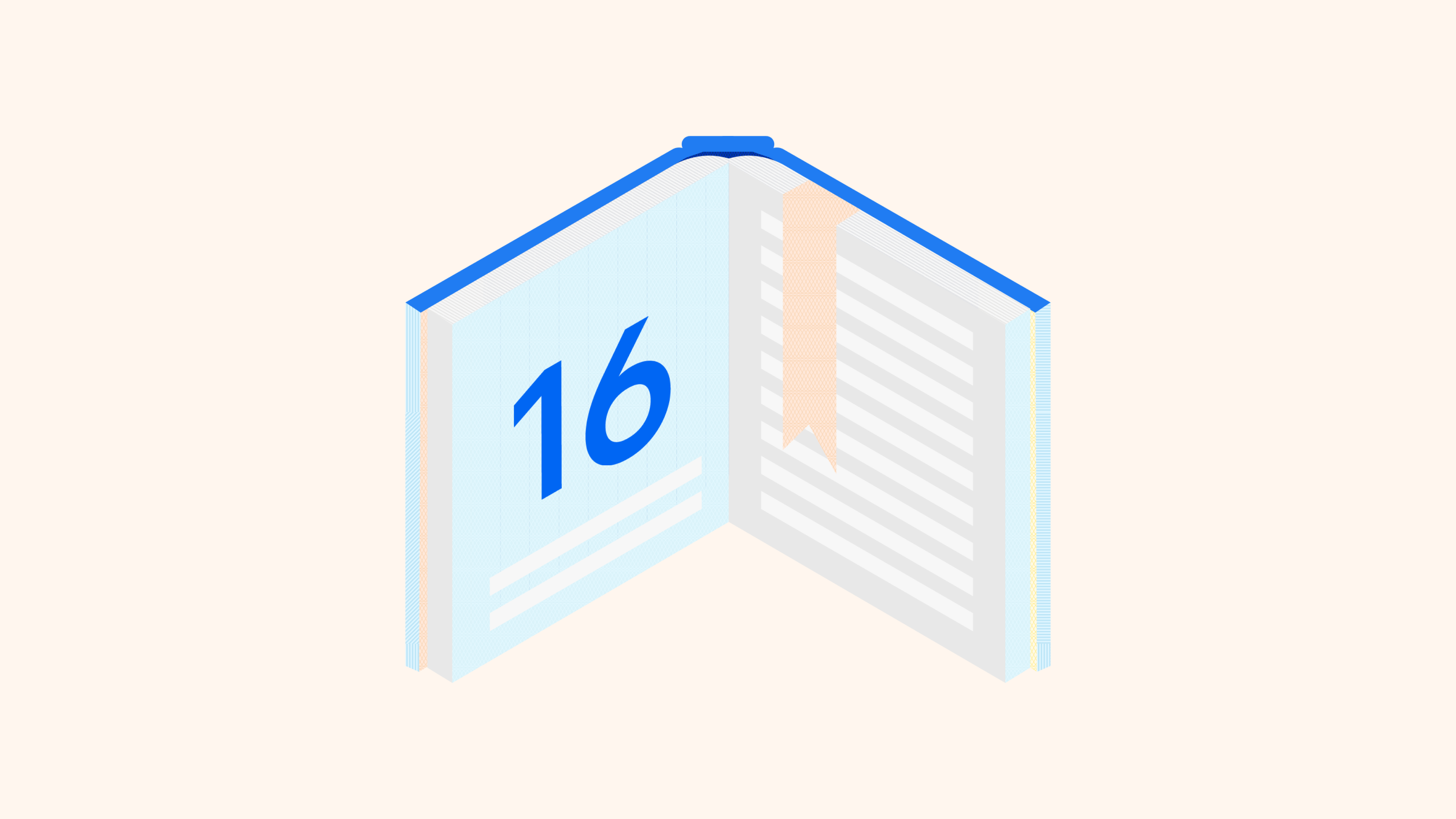 I love my colleagues.
I promise, I do.

I’m going to say it again because the next few paragraphs might make you think otherwise, so I’m trying to get to you first.

I really love my colleagues.
I promise.

Now that is out of the way, let me tell you something that happened at the office one random day.

I was working on an article for the blog. I had procrastinated on this article for the longest time, so I decided that if I was able to get it done, I’d reward myself with pizza in the evening.

As we all know, evening pizzas are the best.

The evening pizza reward was motivating enough, so I got to work on the article and finished writing it.

At about 5:30 p.m, after about an hour or so, I was done. Yayyyy! I shared it with Nonso to take a look and help me create an illustration to go with the post.

Then I stepped out of my office to the lounge and down to the kitchen. Guess what I saw? People.

Why is everybody still here? Aren’t you supposed to be in your houses so I can eat my pizza in peace? Sigh. It was already getting late, and nobody looked like they were packing their bags. Feranmi was even getting comfortable on the couch in the lounge.

Pizza plans in the mud.

I had come up with a plan – to come clean.

I raised my voice a little and asked, “Who wants pizza?”. The once quiet office was filled with excited shouts of “me” from every corner.

That excitement didn’t last long. It was cut short after my next statement. “Yay! Me too, so let’s order.”

Now I was being aired. Until Oyin said, “Ohh, I was just thinking about it too. Let’s order. How many?”

Not long, two other people were in on the pizza plan too. Great! We pooled money together and ordered 7 boxes of different flavours.

When the pizza arrived, I ended up eating out of all the different flavours, even though I had ordered BBQ Chicken for myself 😌

I was so excited because I got to try one of the limited edition flavours the company released that I otherwise wouldn’t have ordered. I couldn’t justify the price difference to myself. Why am I paying an extra 3000 naira for French sausages?

Oh well, I tried it without having to buy a whole box. It tasted so good! As I was trying to narrate how I felt to Feranmi, it just dawned on me.

This is how mutual funds work.

You can’t afford to get a whole fund, so you buy a piece of it, and still reap the benefits attached.

While I went on and on about how good that flavour of pizza was, David and Taslim reached out at the same time to take the last slice, and I shut the box as quickly as I could.

I love my colleagues, but food is where I draw the line.

I remembered this story today because I just finished having my evening pizza. I’m the only one left at the office now because everyone left early to avoid traffic. Bliss! 💃🏽

Ohh well, since then, I’ve written more articles on mutual funds and made reference to pizza. So, the next time you’re asked how they (mutual funds) work, your answer should be simple: like pizza slices.

Talk tomorrow. I’m off to the gym to cancel out these carbs.