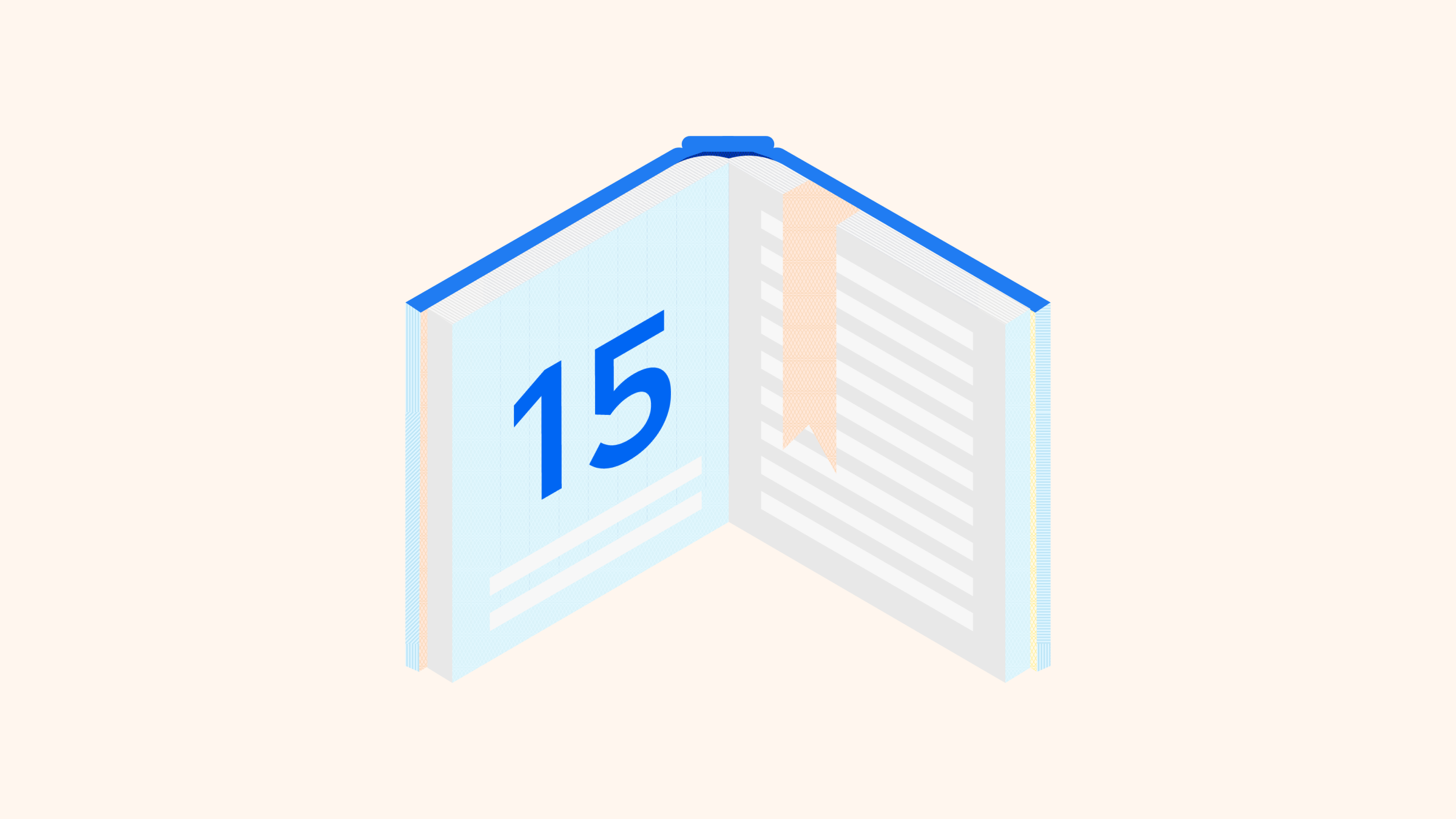 Today is one of those days you wake up but want to stay in bed and throw the covers over your face because What is this adult life??? Sigh. Can I just adjust my retirement plans to take effect from now? Because I really don’t want to leave this bed 😭

I have to wake up early because this is Lagos and it’s a workday. In a few minutes, I’ll be in a taxi trying hard not to doze off, and a few hours from now I’ll be wrapped up in my job. After a few taps, clicks, and swipes, I’d run to the kitchen to take a break, have lunch, and then get back to work. More taps and clicks, a few meetings, and before you know it, I’m in a taxi back home to begin the cycle again tomorrow.

This isn’t me complaining, because I really enjoy my job. It just means we won’t get to talk till I go on break or get home – those emails won’t write themselves, you know.

But this just got me thinking…

How long would we live like this? Wake up, go to work, come back. Not long, honestly, it’s not sustainable. Because whether or not you like your job, after a while, we would all have to retire, and our once busy schedules would take a wind down. Are we prepared for that time? Do we have retirement plans? Or are we just going to wing it?

I did a little research earlier in the year because I was bothered about this, and I figured out why footballers and musicians go broke after retirement. And if we’re being honest, it could be anybody, so we need to make retirement plans as early as possible.

Before I roll out of bed and get into all that work, I am going to write T a poem. Cheesy, I know, but what better time to be cheesy than now. I don’t even know what I’m thinking because I have such dead lines, but let’s see what I can come up with later today after I meet all my deadlines 🌚

But hey, I’m great at emails.

Hmmm, I could send an email, my emails rock! Anyway, I need to get out of bed first. My session at La La land has ended and I have to go do life. Off to the office!

I’m at the office right now and it’s almost time for lunch. I can hardly wait, food makes me feel better. My colleague who says he tortures data looks like he is being tortured right now. He has been staring at his laptop for longer than he should. Ha! Guess I am not the only one having a bad-ish day.

Oh well, this diary entry is coming rather early today because I’m going to the gym right after work and I’m not sure I’d have the time to write after that. You know why 😌

You can find out why here, if you’re curious. And feel free to catch up on all my previous entries here so you get the full tea on T 🌚

I still need to decide though: to try my hands on a poem, or to send an email instead? Help me decide where to go from here.

I’d be in the comments.