Locking Out The Noise: Why You Need A Quiet Eye 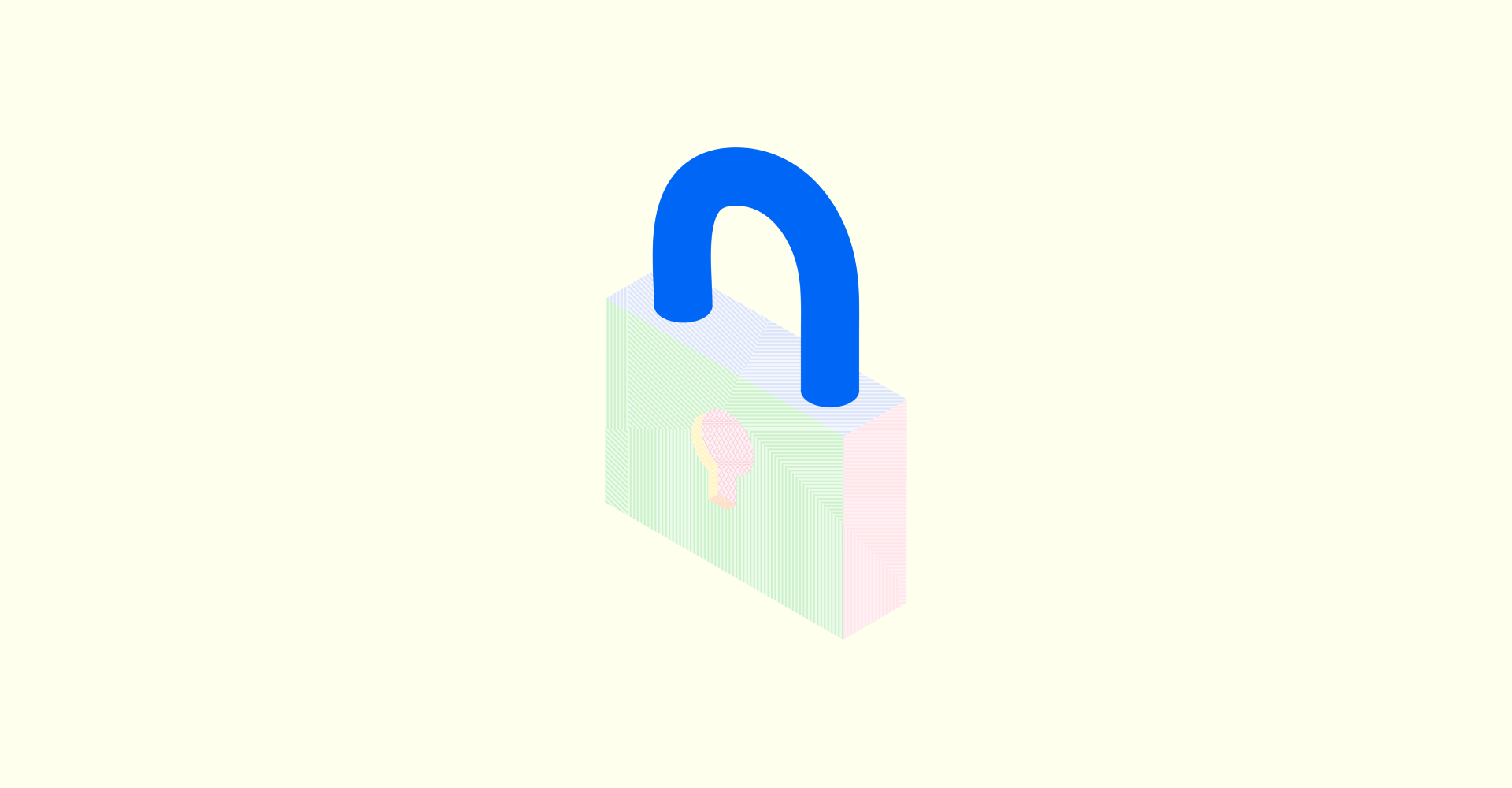 With shorts rolled up to reveal a set of laps that had probably worked through every fitness plan standing apart, eyes closed for a moment with his hands on the waist, he knew this was the goal he had been searching for; and once his leg hit the ball it shot through all the doubts, over the wall cruising through the right path to place itself as one of the best goals in the 2018 world cup — the Ronaldo free-kick goal against Spain!

Before you engage me on any Messi vs Ronaldo debate, I am not anybody’s fan. I just enjoy great footballing moments; the goal serves a good example for the concept I am about to explain.

With that settled, let’s keep the train moving. One can only imagine all that went through Ronaldo’s mind before that beautiful free-kick. Despite the numerous distractions, his quiet eye led him to that brilliant goal. What is the quiet eye (QE)?

The QE is closely associated with members of the sporting community. It is defined by Professor Joan Vickers as the period of time in which the final visual fixation is performed to a target before the beginning of the motor response. A moment of pure focus on a proposed move, locking out the disturbance, thinking of how it would go, agreeing with, and finally making the move. Over time, athletes around the world — from tennis players making calculated smashes to basketball players making free throws — have been training their eyes to focus and bring home the win.

Applying the QE to daily living is also possible, especially with financial goals. The difference though is that you would be training the eyes of your mind in this case — pressure cooker moments along your wealth-building path.

Budding Butterfly to Fiery Fox: How to Ace Your Finances in 2023

Investing in Equities: Everything You Need to Know

Locking Out The Noise

Building wealth can be a really daunting process in all honesty. It requires a generous amount of patience and discipline; two things that can be extremely challenging when you try to do it the regular way — Cowrywise is not regular, we make it easier.

As though the challenge of attaining patience and discipline is not enough, the challenge of comparison comes up. Sometimes, you might tend towards the thought line that you are not doing enough because others seem to be way ahead; and that can come with a lot of noise that can discourage your journey.

At Cowrywise we believe everyone can build wealth at their own pace as long as there is consistent commitment. With the automation and lockup features, this is attainable. Notwithstanding, that doesn’t totally stop you from feeling behind. So how do you handle such moments and stay motivated at such trying times? You would be needing a strategic extra push to keep going.

Smashing Through The Noise

No other moment than pressure cooker moments proves the worth of the QE. Even Serena Williams agrees with this as her statement quoted in this article shows:

There is a great morale boost that comes with breaking down your goals, building them differently and watching them mature one at a time. Just like Serena, that decision helps you relax as you progress; with Cowrywise this is possible using just one account.