Why did Messi Leave Barcelona? – Money Lessons from Messi’s Move to PSG 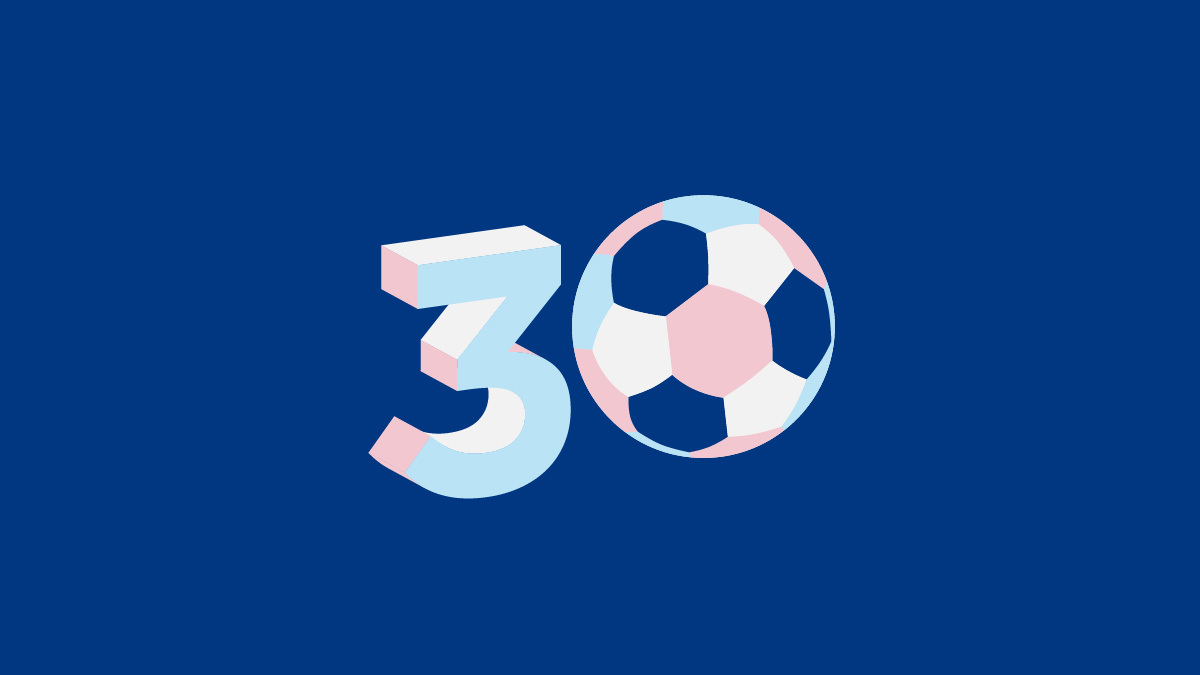 Lionel Messi in a jersey that isn’t Barcelona’s? That’s a scene we never thought we’d see right? 🤯 Even people who don’t watch football have been asking “Why did Messi leave Barcelona?”

We know of players who have been loyal to Clubs like John Terry was to Chelsea, Steven Gerrard to Liverpool, and Paolo Maldini to AC Milan but Messi? He was on another level with his loyalty.

Joining the Catalan club at the age of 13, where he spent time at the academy with other known names like Xavi, Iniesta, Fabregas and lots more. He rose through the ranks and made his professional debut against their next-door rivals, Espanyol, stamping his name in the heart of his fans, foes and frenemies. 😏

Since then, he has raked in a lot of individual awards and spearheaded collective awards including the six ballon d’ors, ten la liga titles, four champions leagues and lots more. Thus there was no surprise to the hell that broke loose when Messi announced a possible departure from Barcelona due to a financial crisis.

From surplus to sapa? 😩

Barcelona’s struggles began after their mega-sale of Neymar. Getting an unexpected sum of 222 million pounds for the Brazilian superstar was a huge addition to their financial balance.

To put it in proper perspective, the highest amount paid for a player during a transfer window was when Manchester United paid 89.3 million pounds for Paul Pogba. That’s less than half of the next biggest transfer, Neymar’s.

I need to state that when a club sells a player for 220 million, it doesn’t have that exact amount of money to spend as there are taxes, agent fees and other payments made in instalments.

That said, Barcelona did something that most of us do when we get a huge sum unexpectedly…

Blowing money when you “blow” 🤨

Make a mental note of how much you earn on a monthly basis.

Now close your eyes, and imagine receiving triple of that at once, what will you do?

Will you go to Cubana and buy the whole table for your friends?

Will you order a Fenty or Dolce and Gabbana shoe or will you buy some mutual funds on Cowrywise?

What happens to most of us when we get an influx of unexpected funds is that we have the tendency to “blow it”, and that’s sort of what Barcelona did.

So lifestyle inflation can catch anyone or any club 🙆🏽‍♂️

Like everyone almost would, Barcelona fell victim to Lifestyle Inflation and felt the urge to splurge on an immediate replacement. Their first purchase was Ousmane Dembele, a purchase that cost them 96.8 million pounds plus some add-ons. However, he didn’t impress them the way they wanted. One chance 😩

Guess what? In a bid to “get the best ” out of Dembele, they splashed another 105 million pounds on Philipe Countinho, a superstar that was tired of Liverpool.

This kind of action is called the Diderot effect. The feeling of making an extra purchase to complement a purchase you just made. It is why you want to buy that green bag that matches your gown or that brown belt that blends well with your shoes. But you don’t have to, you know?

After two mega purchases that didn’t exactly yield the desired returns, they were left with average players like Arthur, Braithwhaite and the likes. That’s what happens when you mismanage funds.

Oh, I forgot to mention that Barcelona actually loaned out Coutinho to Bayern Munich, who played against them and was crucial to the monumental 8-2 defeat they suffered.

I mean, who loans out her most expensive accessories to one of her fiercest competitors in a beauty pageant? Well, Barcelona. 🌚

Why did Messi leave Barcelona? Who is to blame? 🤔

The 2020/2021 season was a challenging one across the globe as revenue declined massively.

According to financial times, Barcelona was the first club to surpass 1 billion dollars in revenue. Sadly, as at 4 days ago, their debt stood at 1.4 billion dollars. That’s a massive twist of fate (or in this case fortune).

We could blame it on COVID, lack of ticket sales or jersey sales, and other operational losses but we can’t ignore the fact that they mismanaged a lot of funds while losing out on the “talent wars”.

Messi is at PSG today because unnecessary costs were incurred which shouldn’t have been the case. This story is so relatable because anyone can lose their most prized possessions if they don’t manage funds properly.

Imagine how hurtful it would be (to Barcelona fans) if Messi wins his first Champions league since 2015 with the giants of Paris.

Now that Messi’s at PSG

It is worthy to note the immense revenue PSG has made in the sales of jerseys, and other merchandise as well as the goodwill the presence of Messi has brought to Ligue 1 (French League).

While others are asking “Why did Messi leave Barcelona?”, others are already cashing out from his move.

An African proverb says that money is like birds, it comes and goes, but if birds can be reared and nurtured, then money can be nurtured too. It takes a lot of discipline to get there but we make it easy. Click on the image below to start nurturing your wealth.

How We Built Money Duo ❤️ - A Savings Product for Lovers

Saving and Investing with a Partner: The Pros & Cons