When I joined Cowrywise I was tasked with creating digital illustrations and animated content for the brand. Aligning myself to the brand’s tone of voice was challenging and it took a couple of tries to finally get it right. Even when I thought I had gotten it right, a new challenge presented itself. The Cowrywise Roundup 2019.

The Cowrywise Roundup is an annual report where your financial habit for the year is analyzed and put together for you in a beautiful way. It’s a great way to make your users feel the brand has the user’s best interest at heart.

Once the idea and the road-map for the project were drawn, it was time to execute. We decided to use animals to represent how our users performed. These animals were the Butterfly, Cougar, Fox and the Macaw.

I was to create illustrations for these animals that would be aligned to Cowrywise’s tone of voice. The challenge here was that we had never created illustrations with animals before. So it was new territory for me. After a few hours of sketching, I came up with these: 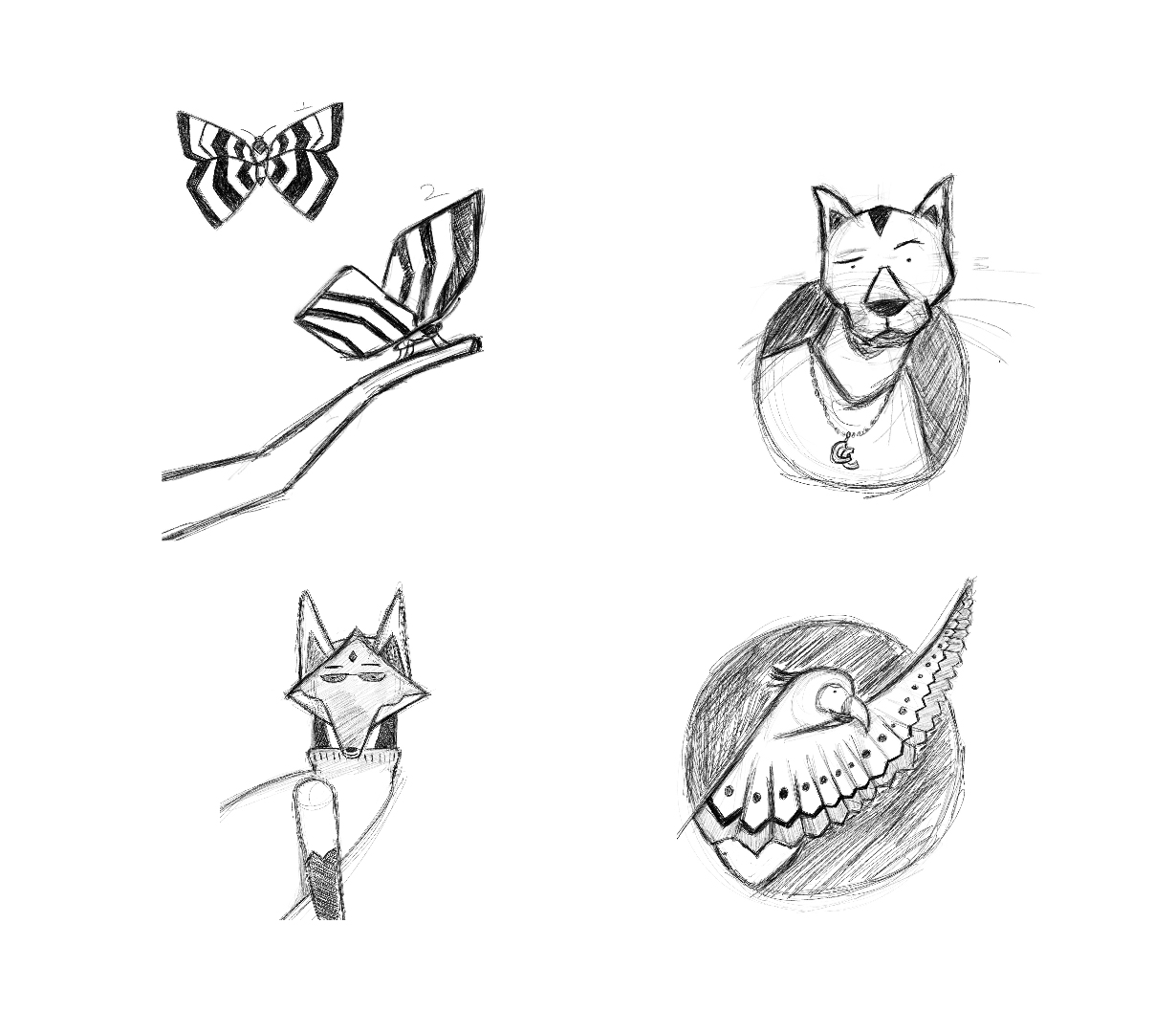 After showing the team these sketches. We thought that we had something going so I moved on to the next stage. I created vector illustrations for them. 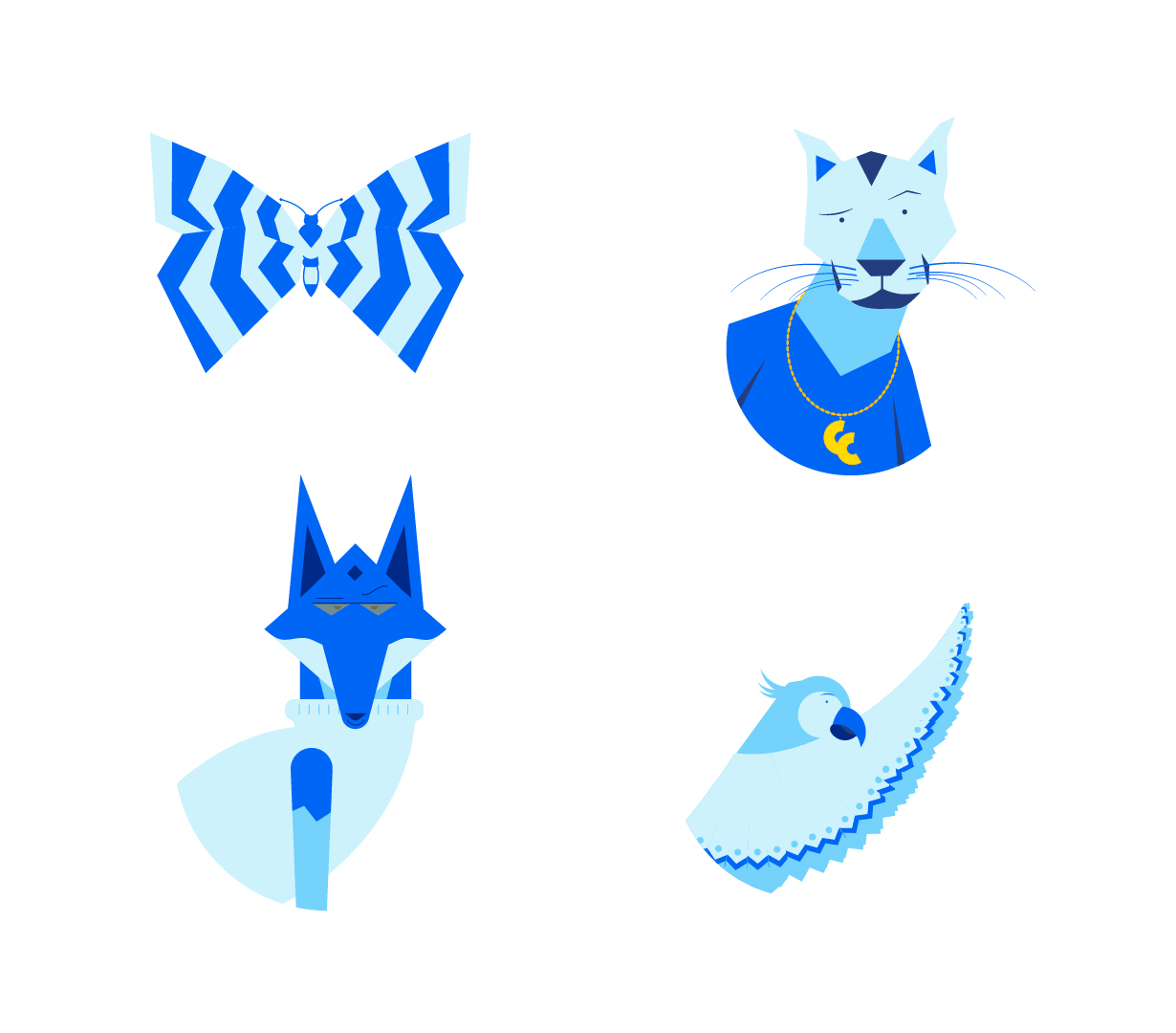 We thought we had nailed the illustrations and what was left was for me to move on to creating animations for the site but no. We had a second look at it. It wasn’t Cowrywise-y. It felt generic and it wasn’t speaking the Cowrywise language. We thought about this for a while before we had our Aha! moment.

After a few days of hitting our heads on the wall, we found it. We had an idea of placing the animals on coins and round out their edges. We also had the option of playing with the patterns that are accustomed to the brand. With this in mind, I sketched again. 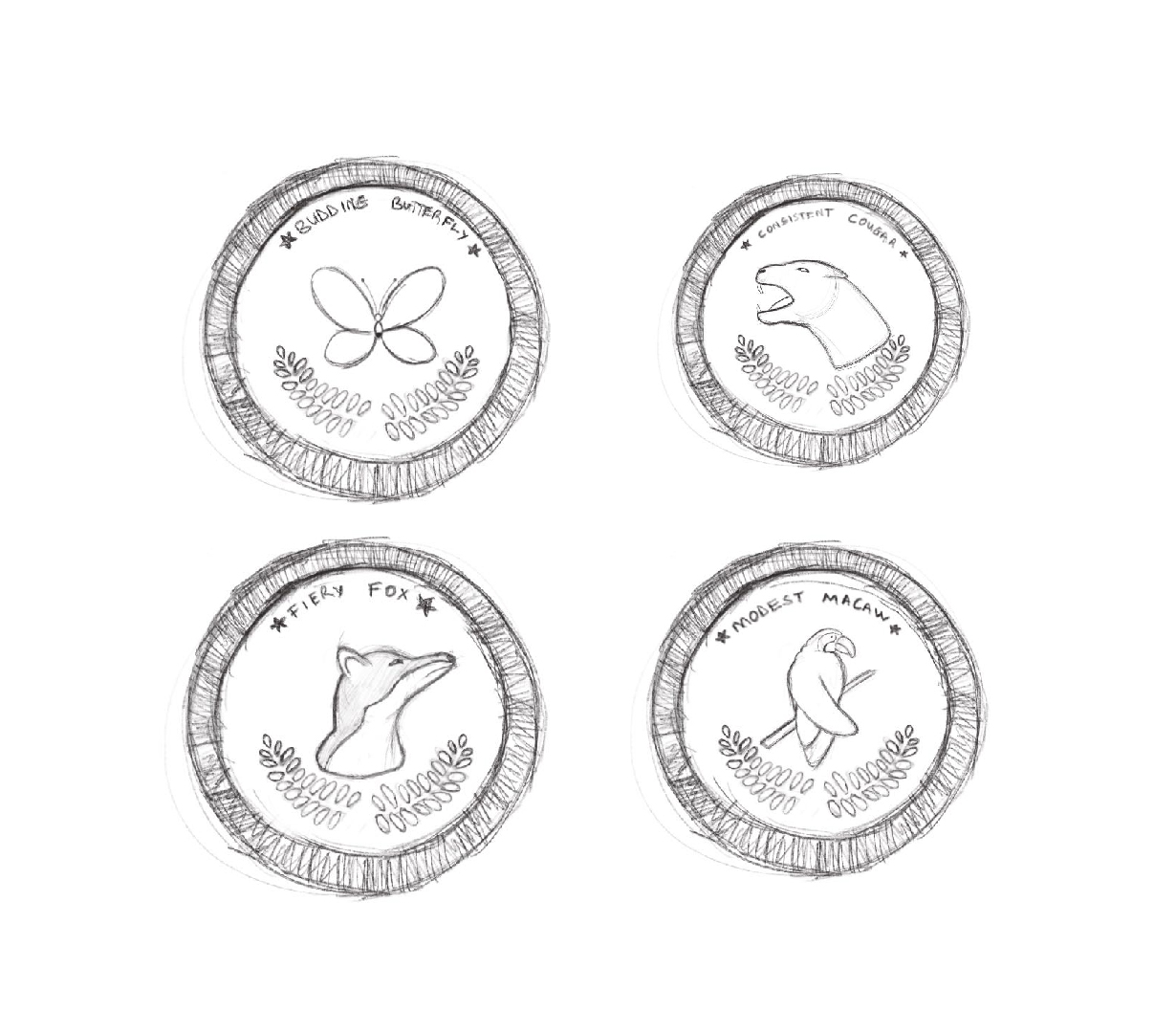 After the team approved the sketches I proceeded in creating the vector illustrations for them. 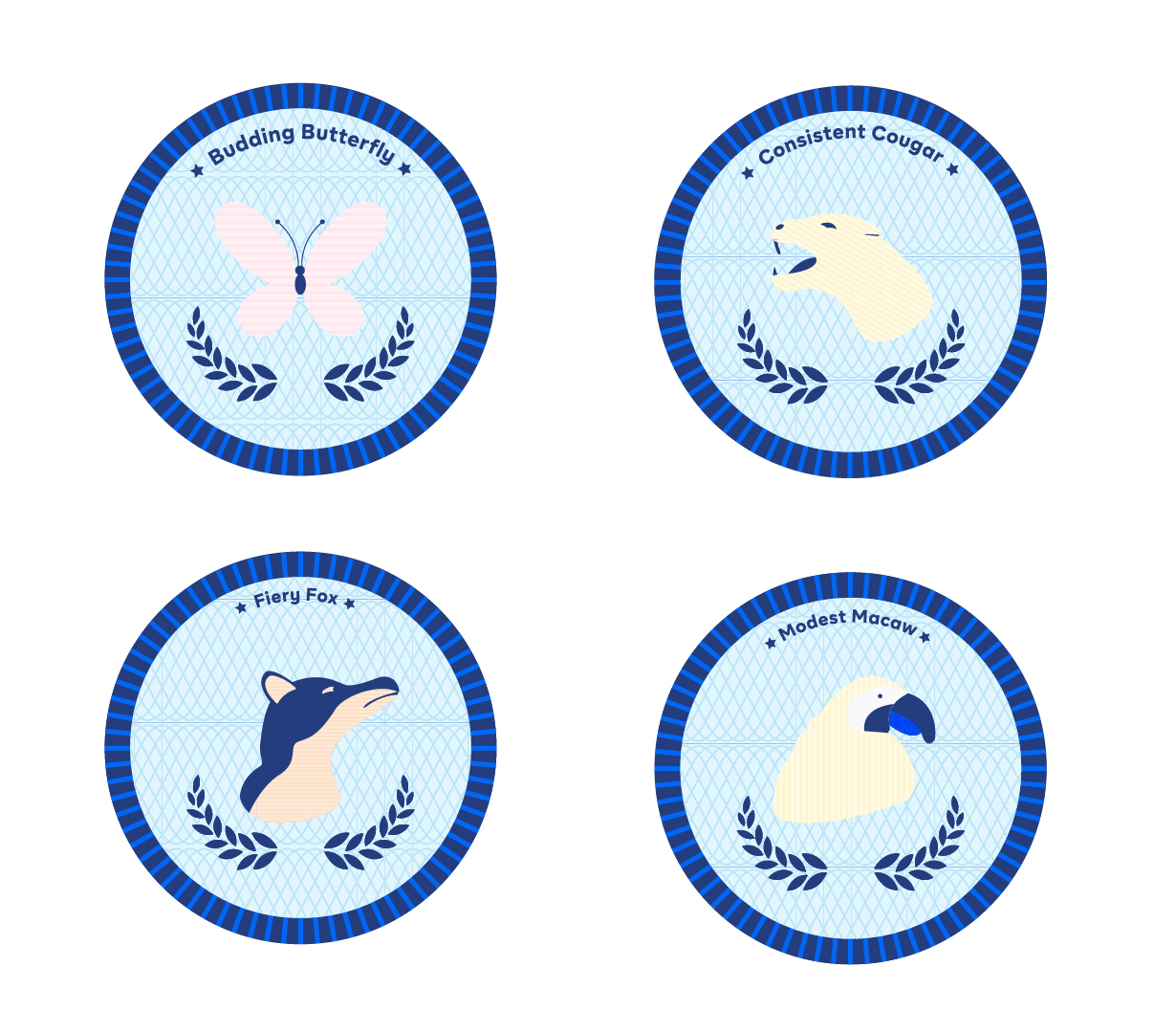 It’s one thing to know how to illustrate or create compelling designs. It’s another thing to be able to translate these illustrations and designs to speak the language of a brand. In everything that I have learnt at Cowrywise this continues to surprise me. To read how the team came up with Cowrywise Roundup 2019, you can read it here.

Cowrywise RoundUp 2021: Where Do I Stand?

Women in Design: A Story of Multiple Wins.