Financial Lessons From The 2017 Nobel Prize Winner In Economics 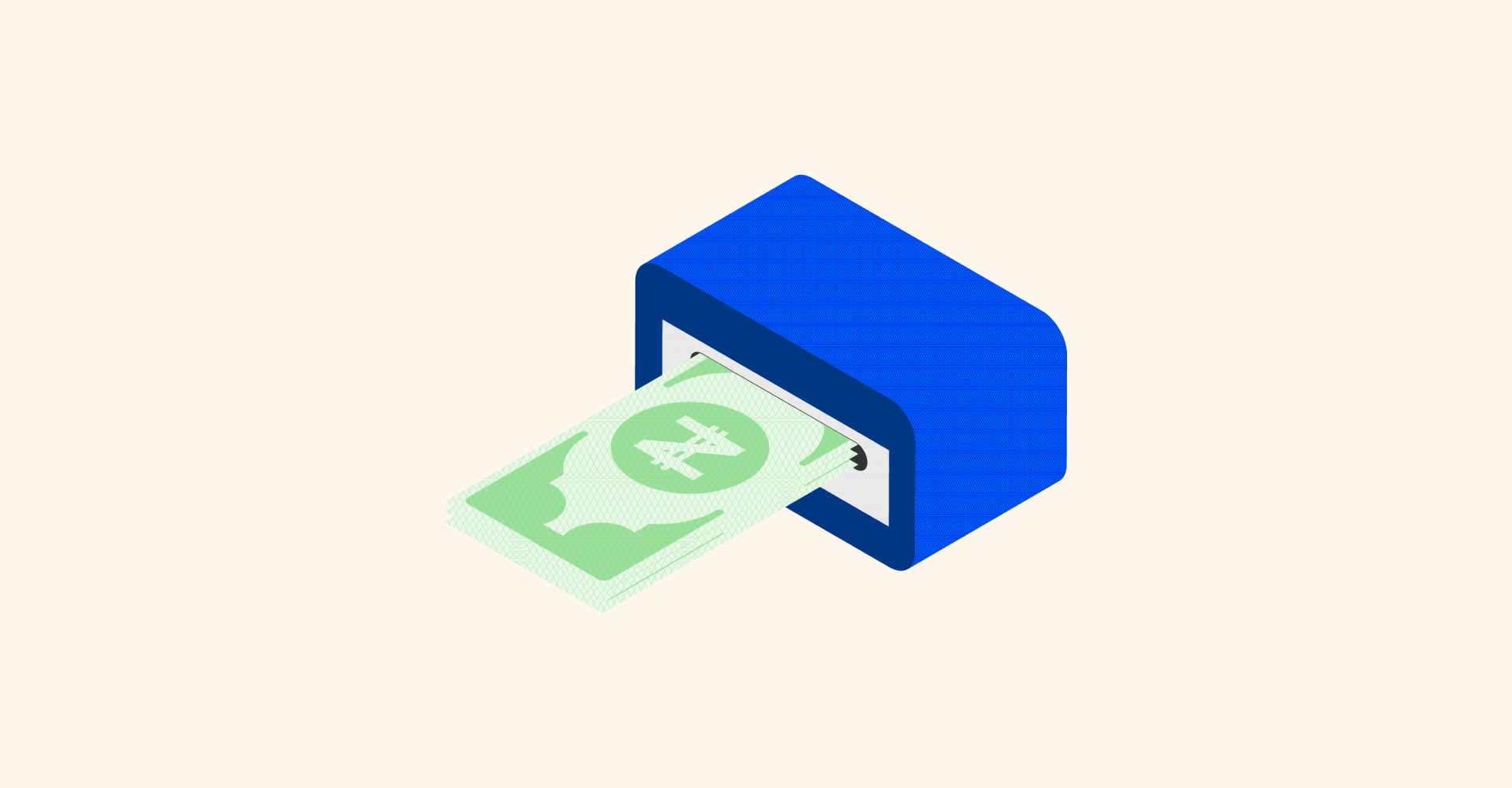 It took forty years for the 2017 Nobel Prize Winner seeking to understand human behaviour and choices beyond the conventional theories of Economics to finally pay off yesterday at the beautiful city of Stockholm, Sweden. Professor Richard H. Thaler won the Nobel Prize for Economics. The Prize was presented to him, according to Bloomberg, as a reward for his long years of work spent on studying human bias and temptation.

Interestingly, we are in line with the brilliant works of Thaler, most especially on his concept of Libertarian Paternalism which borders around his Nudge Theory. These all sound like a mouthful right? No need to stress your vocabulary abilities, we would break these down and explain how these are related to our philosophy as a company.

Libertarian refers to freedom while paternalism refers to restricted freedom. Having both words together might sound like an oxymoron — when two contradictory terms appear together. The concept cannot be fully explained without understanding the underlying theory. Let us get started.

At Cowrywise, we started up with the understanding that saving can be a tough act to abide by. This is the reason some find it hard to save continuously even when certain enforcing conditions are set-up to promote savings. The Nudge suggests that through positive reinforcement, non-forced compliance can be influenced. This sounds very obvious but it is quite interesting how most people ignore it. Our core philosophy is built around this; the need to reward the people we motivate to save money.

With the Nudge explained, let us move onto the tongue twister; Libertarian Paternalism. This suggests that it is possible and legitimate to affect behaviour while also respecting freedom of choice. Influencing the behaviour of individuals so as to encourage a savings culture is one of our core motives. How we approach this goal is what distinguishes us.

Cowrywise understands the importance of savings but also respects the freedom of choice. Thaler explained this in his work with Professor Sunstein, an example that clearly defines our approach. He explained how more employees that were forcefully enrolled in a savings plan abandoned the plan when compared to those who were voluntarily encouraged to enrol. Restrictions frustrate commitment.

Based on that awareness, we believe that people should be allowed to build up their financial goals on their own terms. Hence, we set up the opportunity for people to either save periodically or set a fixed savings plan, and also set up multiple plans with the ability to set varying withdrawal dates for each plan. Further, we chose to break down the annual interest payment into daily payments, that way whenever a customer can see his or wealth build up daily.

At the start, it seemed like people would not stay committed, but just as the brilliant professor suggested, respecting freedom of people’s choices has helped motivate commitment even more. Do you know someone who is struggling with savings? Share this with him or her. All goal builders deserve a partner who would reward them as they work towards the goal together. Cowrywise is that partner.

Big hearty congratulations to Professor Richard H. Thaler on being the 2017 Nobel Prize Winner. We are also grateful for his outstanding theories that backup the fundamental premise on how we positively reinforce our users to stay committed to their savings towards meeting set financial goals.