Euro to Dollar Dip: The First in 20 years 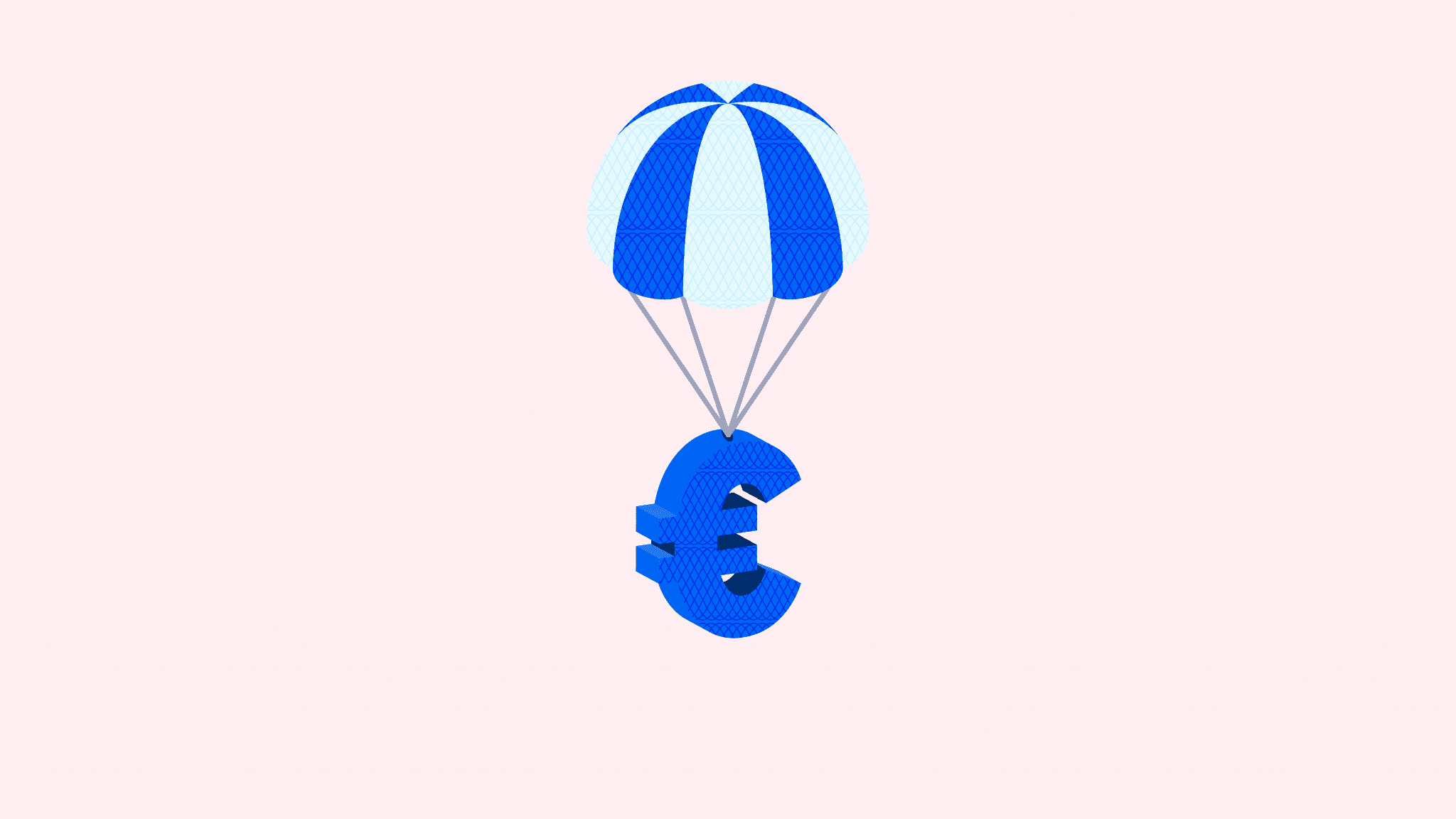 In the past few months, Nigerians have lamented about the depreciation in the value of the naira. Unfortunately, the current economic and structural dynamics – both in Nigeria and the global economy – do not support a stronger naira. However, our local currency is not the only currency having a bad run – the euro is also.

Last week, the euro and the dollar were exchanged at a 1-to-1 rate. This might seem insignificant until you realize that this parity between both currencies has not occurred for nearly two decades – when the euro currency was only at its early stages of adoption.

The euro has consistently been the “big brother” to the US dollar. So what has caused both currencies to begin to “rub shoulders”? Keep reading to find out.

Why is the mighty euro falling – what is causing the euro-to-dollar dip?

According to the Washington Post, there are several reasons why the euro has tanked to the dollar, but the chief reason is the Russia-Ukraine war. The war between these two countries is a human misfortune and has also brought with it a global economic crisis.

Currently, there is a supply shock of commodities, energy goods and so on, that has hampered economic output. The IMF blog stated that “the war is a serious setback to Europe’s strong yet incomplete recovery from the pandemic, which left private consumption and investment well below pre-coronavirus forecasts”.

Also, energy and food prices have spiked and there has been more economic uncertainty in recent times than anticipated.

A tale of the strength of the dollar

This is as much a show of the euro’s current weakness as it is a tale of the dollar’s strength.

As the war and inflation cause the euro to become weaker, some favourable economic factors are making the dollar stronger. For example, the USA is in a better position in terms of economic recovery from Covid-19 than European countries, which still have stricter restrictions.

In addition to this, the US Federal Reserve (the Fed) “has started raising its interest rates in response to rising inflation” while the European Central Bank (ECB) is yet to do the same. This increase in interest rates invites more investors to take advantage of US treasury bills and bonds.

Euro to dollar dip – who benefits from the euro crash?

Conclusively, can we compare the euro crash to the naira crash?

As much as the euro is currently taking a hit because of the war between Russia and Ukraine, as well as other factors the currency is up against, I wonder if the naira can survive such devastating blows.

A colleague stated that the euro crash should make Nigerians cut the naira some slack, do you agree?