Wealth Maximization: What it is and Why it’s Important 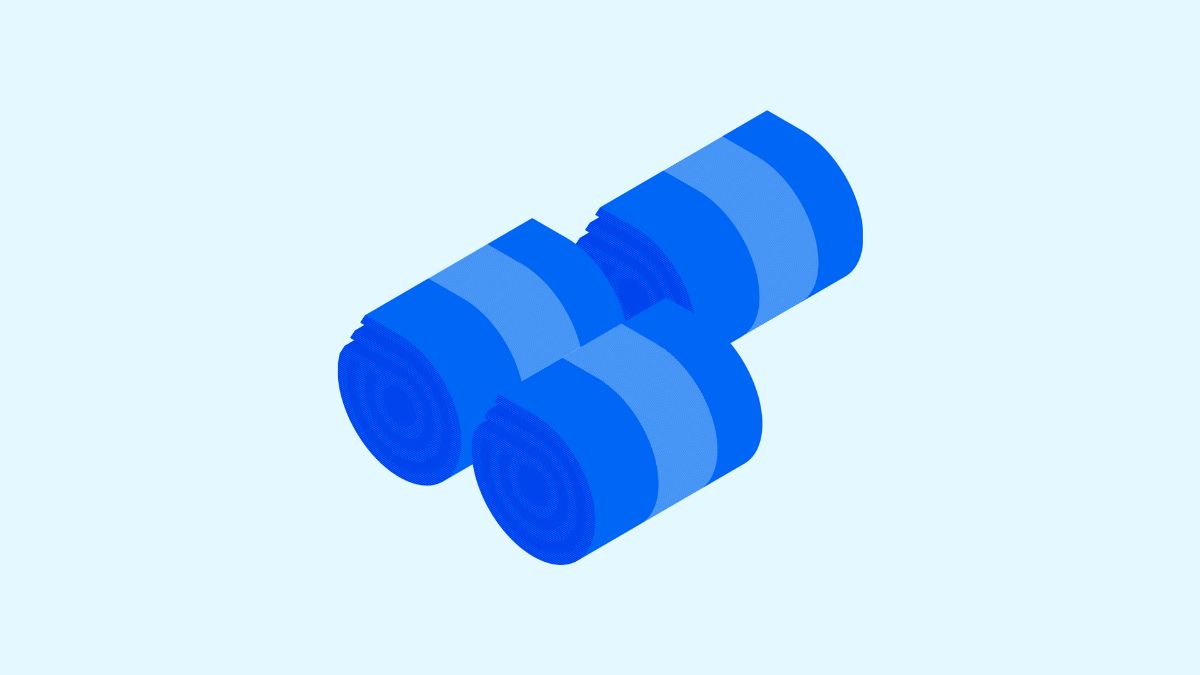 Wealth maximization is one of the main objectives of a company. An organization must maximize its wealth in order to survive and grow. Hence, it is important to make intelligent decisions with regard to the maximization of shareholder wealth, to help it flourish in the long run.

In this article, we will briefly discuss a financial term – wealth maximization, why it is important, and how it differs from profit maximization.

What is Wealth Maximization?

In business, wealth maximization is a strategy that focuses on increasing the value of a firm’s assets. This concept is opposite to profit maximization, which focuses on maximizing profits in the short term by cutting costs and reducing investment in long-term projects.

The main difference between wealth and profit maximization is that wealth maximization requires you to think about how your decisions will affect your company’s ability to generate revenue for many years into the future.

Profit maximization may be more difficult because it requires you to make tough decisions about which aspects of your business can be cut or reduced now without affecting long-term revenue streams too much—but these kinds of decisions can also help ensure that your business remains competitive over time.

While both wealth and profit are important, there are other things that need to be considered when seeking to maximize the wealth of a company. For example, it’s not just profits that shareholders care about; they also care about:

In addition to shareholders, a wealth maximization strategy also considers the interests of other stakeholders (e.g., employees and customers). Profit maximization, on the other hand, may be good for short-term profits, but it can hurt long-term growth by harming relationships with these stakeholders: Employees who are unhappy may quit their jobs. Customers who feel like they aren’t being treated fairly could stop purchasing products from the company.

What does wealth maximization imply?

While some companies have adopted this approach as their sole objective (e.g., Berkshire Hathaway), other companies use it as a guiding principle in conjunction with other objectives.

Why is shareholders’ wealth maximization important?

Shareholders’ wealth maximization is the only way to measure the value of a company. This is because shareholder value represents a company’s ability to make money for its shareholders in the future. If you have no profits and all your capital is tied up in assets that aren’t generating revenue, then investors will withdraw their money from your business until you are forced into bankruptcy or restructuring.

By maximizing shareholder wealth, businesses can ensure long-term stability and profitability across different industries and market conditions. For example, Tesla Motors has had a history of poor management decisions since its founding in 2003 but it has been able to stay afloat thanks to large investment portfolios from venture capitalists and billionaires like Elon Musk himself (who currently owns about 17%).

Maximizing shareholder wealth is not immoral. An organization is a legal entity and it’s the board’s responsibility to maximize the value of that legal entity, which usually means maximizing profits. Profits are the only way an organization can grow (expand) and create jobs for people, thereby contributing to society and generating tax revenue for the government.

In conclusion, the objective of an organisation is to maximize its worth. This can be achieved in a variety of ways, but ultimately it comes down to making sure that everyone involved in the company increases their personal net worth by helping the company achieve its goals.

6 Ways to Save Money in Your Business

How To Improve Your Cash Flow

Can a Company Hold Too Much Cash?