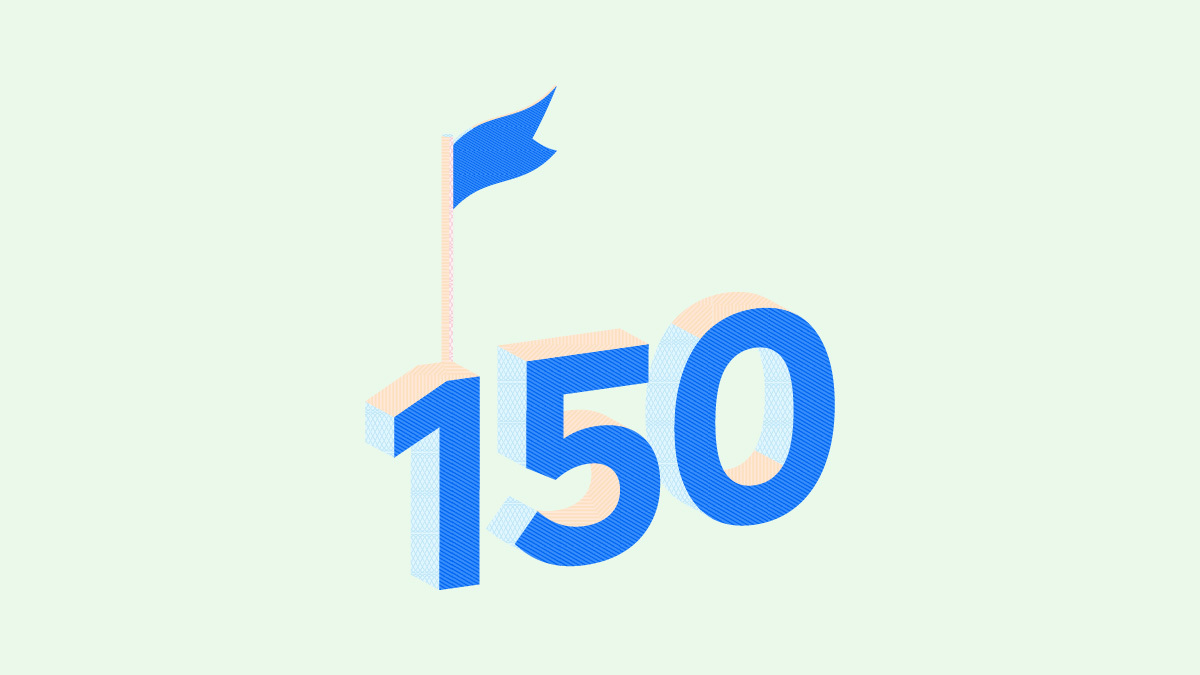 On the 3rd of April, 2021, I was bored and needed something to read. So I went to the Cowrywise blog to read some articles on personal finance, majorly on savings and investments. I enjoyed the articles so much that I wrote a long thread reviewing the posts I read and sharing what I learnt.

Six days later, I received my first Twitter DM from Cowrywise.  Little did I know this was going to be the first of many exchanges that would lead to my working at Cowrywise as a Community Manager. But back then, it was just an innocent message from Ope. The team had seen my Twitter thread, they wanted to appreciate me and my ‘commitment towards driving financial education and inclusion’. To do this, they wanted to send me some of their branded merch. And just like that, my talking stage with Ope from Cowrywise started.

One month after our talking stage started, Cowrywise reached out again. This time around, they had already sent me their branded merch. I had worn it, taken pictures with it and even shared the stickers in my church.

When they reached out again on the 12th of May, it was to hear my story. They wanted to ‘feature my story to inspire others and understand why I love the brand.’ They wanted to know if this was something I was interested in. So I said yes. We had the interview and on the 17th of May, my story went up on Cowrywise blog as a testimonial.

The next time I would speak with Cowrywise, was during my interview for the role of community manager.

I had closely followed the Cowrywise Campus Ambassador Program since its inception. When they made a call for ambassadors in April 2021, I could not apply because I was no longer a student then. I shared the link with my friends who were still students and urged them to apply. Many of them did and got in. They told me about the onboarding process, the Slack community, and the wonderful benefits and opportunities they now had access to as a Cowrywise Campus ambassador.

I was jealous. I wanted to be a part of this program. Of course, I could not become a campus ambassador since I was already a graduate. The only other option was to become a Cowrywise community manager and work closely with the ambassadors I had admired from afar. This was just a passing thought back then but soon, the opportunity presented itself and I took it.

So I gathered my documents and shot my shot to the CEO and a few other staff I knew there. I got an interview with the People and Culture team, the content developer and a growth associate. After the interview, I had a second interview with the CEO Razaq Ahmed. I remember spending the night reading up on all the interviews of Razaq I could find online. I wanted to make sure I knew the person I was going to meet. And I did.

The interview went well. I left the office, got into a bus and made my way home. I was in Lagos traffic when the congratulatory email came in. I was in.

What did it feel like getting into Cowrywise? Different!

I had tried to imagine how grand and beautiful working as a community manager in one of the biggest Fintechs in Nigeria would look like but Cowrywise still beat my expectations. The welcome I received was surprising. How quickly I was taken into the space, how fast I was integrated into the ongoing tasks and projects; it was too good to be true. In less than a week of working at Cowrywise, I was already feeling at home. And why shouldn’t I? I was home.

Since joining Cowrywise, I have had to work on a couple of projects and campaigns. I have not only worked with the Cowrywise campus ambassadors, but I have also worked with the content and marketing team at Cowrywise. But these two projects have been the most exciting I have worked on as a community manager at Cowrywise.

Prior to my joining Cowrywise, the company had never had an undergraduate internship program. But when we recruited over 500 campus ambassadors from all over the country, the need for one arose. The quest was simple: we wanted to show our campus ambassadors a feel of what the ‘real world’ looks like and bring them closer to the brand. But the challenge was not as straightforward. While we may be all over the country, we have only one physical office and it’s in Lagos. How do we get our ambassadors in faraway places to intern with us? And we had over 500 of them. How do we make sure everyone gets a fair shot at this?

We have not developed a perfect structure yet but one thing I have learnt managing 500+ Gen Zs is to just start. Start, and shoot for perfection on the go. And that is what we are doing with the internship program.

Money Chronicles: Cowrywise Helped Me Save For A New Gadget

In October 2021, we decided to make a call for ambassadors. But we did not just want to make an announcement, we wanted to do something different, something grand. So we decided to meet with our ambassadors and let them tell us what they have enjoyed about the campus ambassador program so far and why new students who are not yet ambassadors should join them.

This simple decision led to a mini campus tour: we went to three federal universities in Southwestern Nigeria in five days. We visited our ambassadors at Obafemi Awolowo University, the University of Lagos and the University of Ibadan. We also used the opportunity to meet with our users and spend time with them. I also met a few out of the 500+ ambassadors I had been relating with virtually for months.

This idea was what became the ‘Ope is coming to your school’ mini-campaign and it was nothing short of greatness.

As I said earlier, at the core of the Cowrywise ambassadors program is impact. To do this, we created events that will not only engage our 500+ ambassadors but also teach them and prepare them to be great students and amazing graduates when they leave school. Two of these are the Cowrywise Ambassadors Club60 and the Ambassadors Masterclass.

Club60 is a 60-minute event where we bring leaders who are making a difference in their industry and career to talk to our ambassadors on how it is done. This happens every month. So far, we have had guests from different industries. In August, hosted Lauretta Hamza, a Public Health Communications Specialist; in September, we hosted Tolla Okodugha, the Content Producer at Hip TV & The Headies; in October, we hosted Edna Jeniffer, a graduate investment analyst.

We’ve also had Masterclasses on CV Building, Microsoft Excel, and How to Make Money as a Student.

The goal is to keep exposing our campus ambassadors to new light and endless possibilities that can shape their undergraduate and postgraduate work and career experience.

With Cowrywise, there is always more. We just opened an application for a new set of ambassadors. We want to be actively involved in shaping the future of Nigerians and what better way to start than with students in tertiary institutions?

We are also expanding our reach. We want to have ambassadors in every tertiary institution in the country. Difficult but possible. We believe that knowledge should not only reach a certain category of people; it should reach everyone. This is what we are building for.

I am excited about the amazing plans we have for our campus ambassadors. My focus for the next few months is increasing their access to learning opportunities. I believe that masterclasses, events and internships go a long way in determining how a student will turn out after school.

While we continue to increase our numbers and expand our reach, we are also committed to growth, ensuring that our campus ambassadors are the best at what they do.

I intend to have as much fun as possible while I work at Cowrywise. Managing 500+ Gen Zs is an interesting and mind-opening experience. I plan to take this experience as an opportunity to learn, meet as many Gen Zs as possible and also have a window into the minds of young Nigerians.

I am constantly on the lookout for learning opportunities. Knowledge is endless and so is the search for it.

Cowrywise has given me the opportunity to do something massive. It’s like saying, ‘Hey, come here. We have these hundreds of Nigerian students and we want to help them make the best of their school years. Can you do that?’

150 Days ago, I answered that call and said yes. And I’ve been saying yes since then.

Join the 500+ campus ambassadors I manage at Cowrywise here. Let’s grow together!

The Richest Man in the World Couldn’t Afford a New Car?